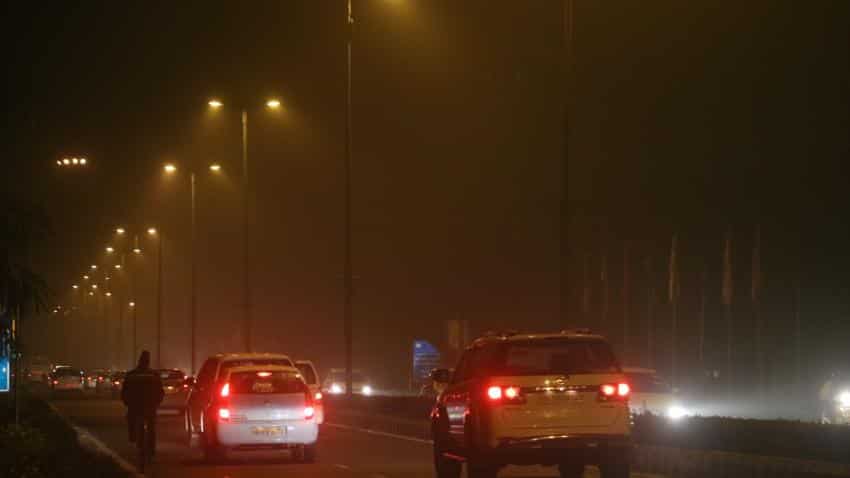 In a bid to curb pollution in Delhi, the Ministry of Petroleum and Natural Gas has said that it will implement the Bharat Stage-VI grade auto fuel norms by April next year instead of April 2020.

The statement said that the ministry took the decision in consultation with state-run oil marketing companies in the wake of toxic smog engulfing the capital region.

The Ministry has also directed the oil firms to examine the possibility of introducing BS-VI auto fuels in the entire National Capital Region by April 2019.

The move will now require auto companies to get ready with BS-VI-compliant vehicles by the said date.

The oil ministry advanced the introduction of BS-VI grade auto fuels by two years in Delhi state, to combat pollution. That grade is equivalent to Europe’s Euro-6 fuel emissions standard, the report added.

However, India’s largest passenger vehicle maker firm Maruti has said that it will be difficult for them to get BS IV cars by 2018.

He said it will be a challenge to upgrade technologies to meet BS VI norms in just 4 years, while adding that cars contribute only 2 per cent to the overall pollution.

"While we all should be concerned about air pollution, by concentrating 90 per cent of our energy on source that is responsible for only 2 per cent of pollution, are we addressing the real issue?", he added.