After incessant rains hit the national capital in the early hours of Thursday, several routes were either partially or completely waterlogged causing disruption in traffic movement. 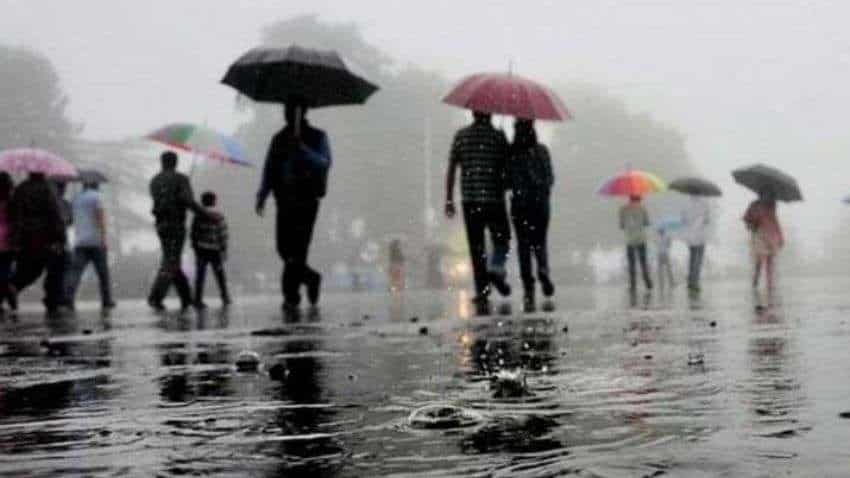 After incessant rains hit the national capital in the early hours of Thursday, several routes were either partially or completely waterlogged causing disruption in traffic movement.

The Delhi Traffic Police informed that the traffic movement is closed at Azad market underpass (both carriageway) due to waterlogging.

Several areas were submerged due to a heavy burst of rain.

Roads were waterlogged in the Ring road area as the national capital continued to receive a heavy downpour.

The underpass near Palam was also waterlogged in the early hours of Thursday.

Mohit, a Delhiite, who was travelling to go to work got stuck at the underpass as his car stopped functioning.

"My car got stuck here an hour ago. A traffic personnel came a while back and said that he will be sending a crane to move his car, however, I am still waiting," he told ANI.

Monu Kumar, another local said that two-wheeler stopped several times on his way from Noida to Palam.

"It took me at about 3 hours to reach here," he added.

Meanwhile, India Meteorological Department (IMD) in its latest weather forecast informed that the current spell of rain is likely to stop in the next two hours.

"Current cloud patch is over Delhi, it is moving northward and it will cross Delhi region during next 02 hours.

So current spell of rain very likely to stop over entire Delhi during next 02 hours," said the national forecasting agency in an official statement.

For the second day in a row, people in the national capital woke up to incessant rains.

As per IMD, the cumulative rainfall from August 31, 8.