Delhi-NCR Traffic Advisory: With 2019 ending, everyone is looking at attending a New Year Eve party so as to end it with a bang. 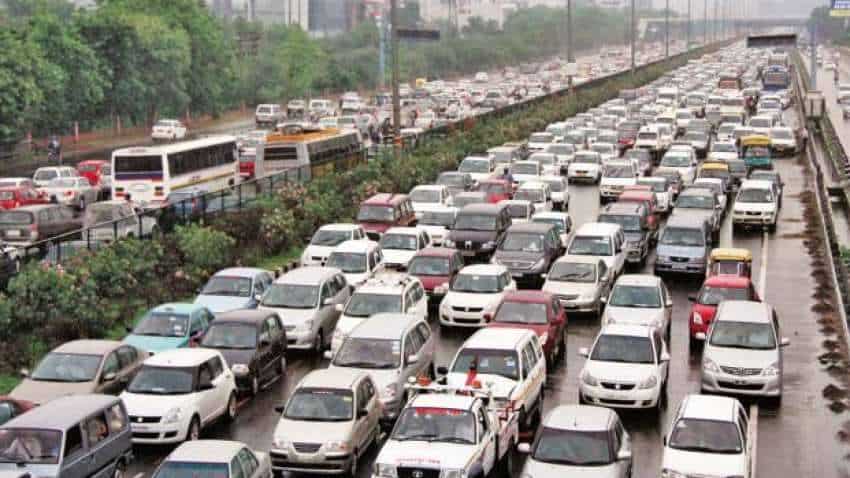 With 2019 ending, everyone is looking at attending a New Year Eve party so as to end it with a bang: Source; Reuters
Written By: ZeeBiz WebTeam
Edited By: Harish Dugh
RELATED NEWS

Delhi-NCR Traffic Advisory: With 2019 ending, everyone is looking at attending a New Year Eve party so as to end it with a bang. To make sure nothing spoils your wish, know here vital information about Delhi Metro as well as Delhi Police and Gurugram Police advisories. This will make sure you celebrate in style and it will also enable you to do some party-hopping!

So, on the occasion of New year, people would love to go here and there for the celebrations and of course, there will be lot of traffic jams you have to face or you may not be able to get access to a particular venue. However, worry not as Delhi Police has made it simple to plan your New Year's Eve!

Delhi Police has come out with traffic arrangements to ensure regulated and smooth flow of traffic. Gurgaon Traffic Police has also issued a traffic advisory urging motorists to park their vehicles only in designated areas and not on the roads.

When we talk about parties, The one place  that first comes in our mind is CP - Connaught Place. So, if you want to go to CP, you have to take Delhi Metro Blue line to Rajiv Chowk station. However, there are some restrictions!

Delhi Metro has informed about closing of exit points at the Rajiv Chowk metro station from 9 pm because it is one of the busiest metro stations in Delhi.

To ease overcrowding on New Year's Eve (31 December 2019), exit from Rajiv Chowk metro station will not be allowed after 9 PM onwards. Entry of passengers will be allowed till the departure of last train.

Delhi Traffic Police has issued an advisory that put restrictions on vehicular traffic in inner, middle or Outer circle of Connaught Place and also added that parking near Connaught Place will only be available, but only on  a first come first served basis.

Here are the places where parking will be available in Connought Place: