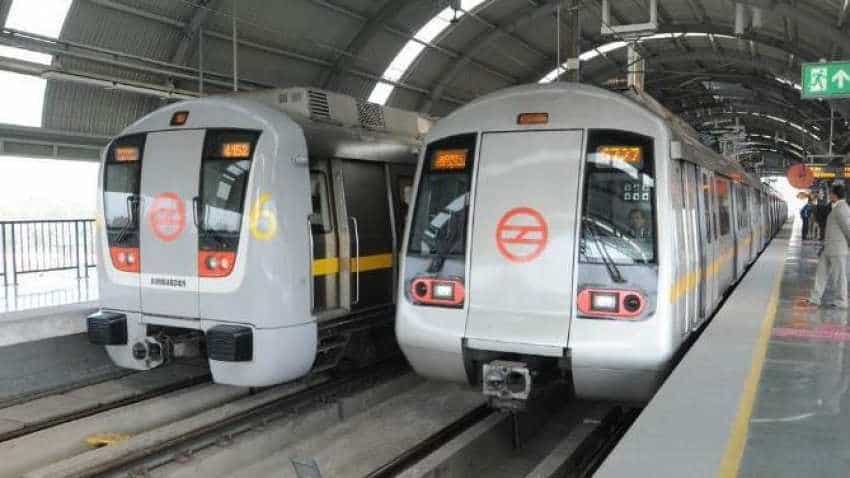 On Monday, a section of Delhi Metro's Yellow Line services were affected on due to technical issues. The delay was in the service from Ghitorni to Jorbagh stations only. On which the Delhi Metro Rail Corporation tweeted "Yellow Line Update, Delay in service from Ghitorni to Jorbagh. Normal service on all other lines."
Resuming the service again after a while, the Delhi Metro Rail Corporation (DMRC) tweeted that, "Normal service has resumed,"

Earlier on August 29, services on Yellow Line were affected briefly due to slow movement of trains between Rajiv Chowk and Qutub Minar. The Delhi Metro's Yellow Line is one of the busiest lines in the network, ferrying thousands of passengers from Delhi to neighbouring Gurgaon in Haryana.

The route of a yellow line measures almost 49 km and has a total of 37 stations. It connects Samaypur Badli in north Delhi to HUDA City Centre in Gurugram.