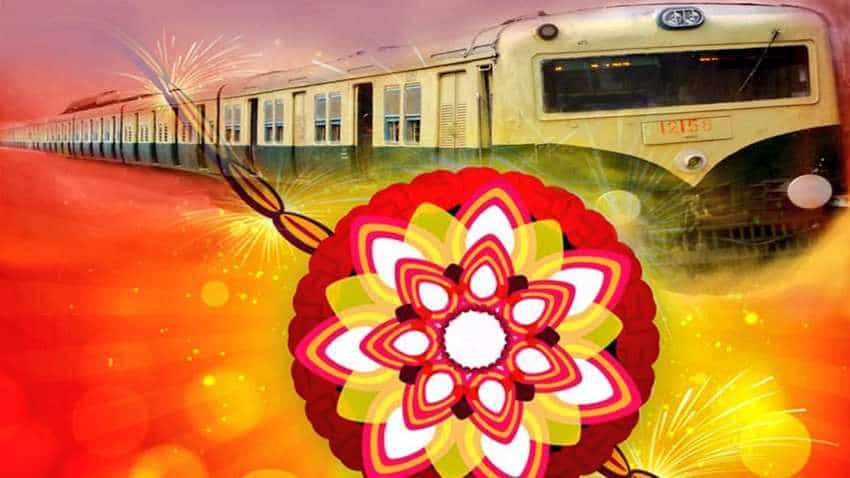 In view of high ridership observed on the day of Raksha Bandhan and its eve, the Delhi Metro has decided to run nearly 600 extra train trips on Sunday and deploy additional security personnel to handle the rush expected on the two days, the DMRC said today.

Raksha Bandhan will be celebrated this year on August 26 (Sunday).

Also, the sections on which metro services start at 8:00 am on Sundays, will also have services available from 6:00 am onwards, the official said.

The Delhi Metro normally witnesses greater rush of commuters on the eve of Raksha Bandhan Day. In 2012, over 22 lakh passengers travelled on a day before Rakhi by metro, whereas close to 20 lakh travelled on the day of Rakhi.

The current average daily ridership of Delhi Metro across the various corridors stands at nearly 27 lakh.

Durgabai Deshmukh South Campus -Lajpat Nagar section of the Pink Line, billed as the 'shopper's corridor' was opened for passengers on August 6.