Delhi Metro Green Line, which presently links Inderlok to Mundka will be expanded to Bahadurgarh and the line is all set to open by the next month. The Mundka -Bahadurgarh corridor will link the Capital to Haryana in yet another area after Faridabad and Gurugram. 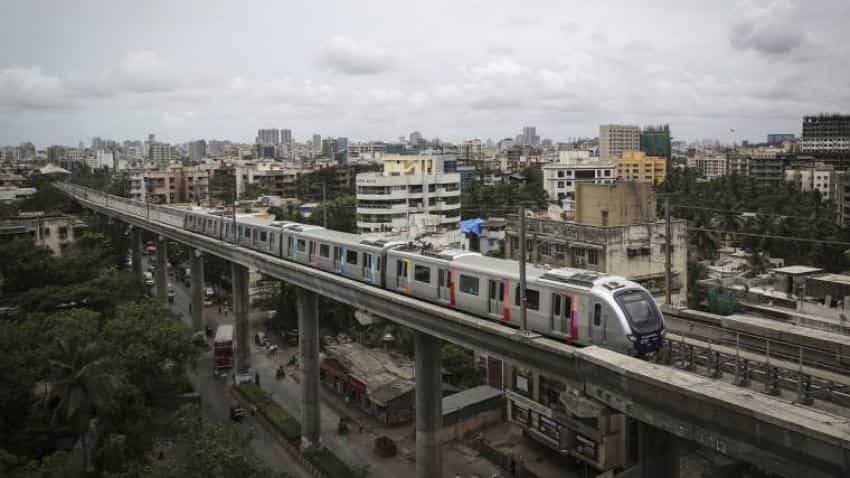 Delhi Metro Green Line, which presently links Inderlok to Mundka will be expanded to Bahadurgarh and the line is all set to open by the next month. The Mundka-Bahadurgarh corridor will link the Capital to Haryana in yet another area after Faridabad and Gurugram.

According to a Times of India report, the corridor which is more than 11 km long will have 7 metro stations. The 7 metro stations will include Mundka Industrial Area, Ghevra, Tikri Kalan and Tikri Border which will fall in Delhi and the other three metro stations would be in Haryana- Modern Industrial Estate, Bus Stand, and City Park. The Mundka-Bahadurgarh corridor will run along NH-10 on an elevated viaduct.

The report also says that the section of the line will only be opened for the public once the CMRS gives the section a green signal and after the availability of dignitaries is confirmed.

According to a DMRC official who was quoted in the TOI report stated that  DMRC is planning to invite  Haryana Chief Minister Manohar Lal Khattar as the chief guest for the opening of this line as it would be expanded up to Haryana.

Initially, because of a missing link between the corridor and its train depot the frequency of metro trains on this section will be of 25 minutes. At present, due to unavailability land, DMRC is unable to develop a track between the two and also the frequency of train in this section would be limited as there is limited space to park any extra train.