Delhi Metro passengers alert! Trains will not stop at these stations

In an important piece of information for daily commuters, the Delhi Metro Rail Corporation has conveyed that trains will not stop on two stations on Monday. 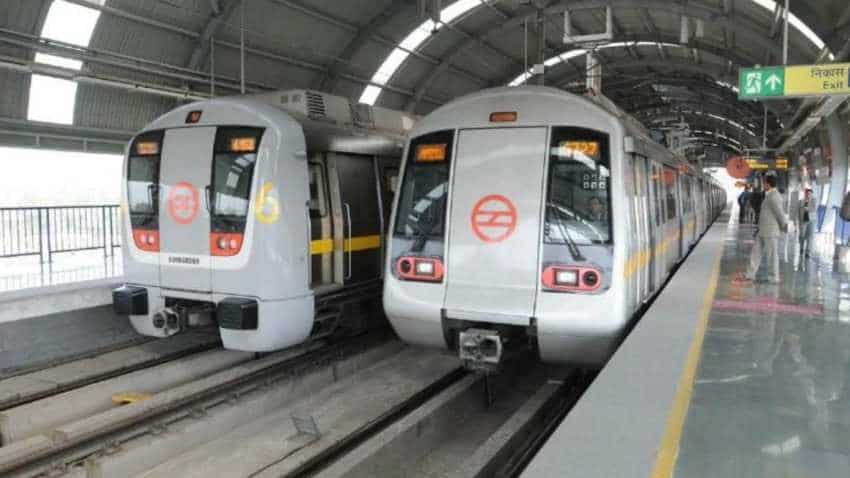 In an important piece of information for daily commuters, the Delhi Metro Rail Corporation has conveyed that trains will not stop on two stations on Monday. In a tweet, DMRC said that trains will not halt on Udyog Bhawan and Lok Kalyan Marg. Both these stations are on the yellow line of the Delhi Metro which connects Samaypur Badli in Delhi to HUDA City Centre in the neighbouring city of Gurgaon.

The DMRC further said that as many as three stations - Udyog Bhawan, Lok Kalyan Marg and Central Secretariat - have been closed for now.

Meanwhile, services were also affected pm the red line of Delhi Metro on Monday after a passenger came on the tracks. The delay was reported between Pitampura and Rithala (Red Line) in Rohini West. However, services on all other lines remained unaffected. The delay was confirmed by the Delhi Metro through its official Twitter handle.

Last week, the DMRC chief Mangu Singh said that all future buildings of Delhi Metro will be designed to straight away accommodate rooftop solar panels and to eventually get top score from green building rating authorities. Addressing a gathering at the fourth edition of National Conference on Green Metro Systems at Metro Bhawan here, he said, "The DMRC has been taking steps over the years to make the systems and operations more energy efficient.

"According to the green building initiatives, we have taken certain decisions, and all new stations shall be designed so as to get platinum rating," he said.

Can't 'entertain' the idea of Donald Trump winning, makes me 'sick to my stomach': Hillary Clinton