Delhi metro's pink line will sport signages on conservation and protection of elephants and to promote positive change in tourism and animal conservation. 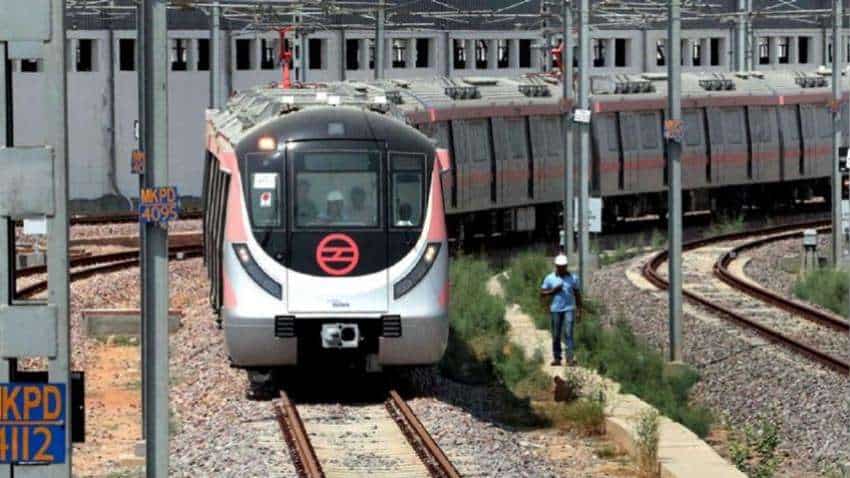 Delhi Metro has joined hands with Wildlife SOS campaign against the use of elephants for joyrides by tourists -- its coaches on Pink Line will sport signages on conservation and protection of elephants and to promote positive change in tourism and animal conservation.

The Pink Line coaches will help amplify Wildlife SOS flagship `Refuse to Ride` campaign in order to create public awareness about how elephants are trained for giving rides to tourists and what tourists can do to help protect the pachyderms.

The campaign seeks to empower the public to combat illegal trafficking of elephants and tells about how the demand of joyrides on elephants by tourists creates a demand for the brutal exploitation of blind, lame, and sick elephants.

"Public awareness is critical as not everyone is aware of the truth behind how elephants are trained to give rides to tourists. The `Refuse to Ride` campaign is aimed at educating the public to help them understand how they can make conscious decisions to prevent illegal trafficking of elephants and to support elephant conservation in India," said Kartick Satyanarayan, co-founder & CEO of Wildlife SOS.

"We are grateful to Delhi Metro Rail Corporation for supporting this campaign," he added. The DMRC ferries nearly 1.5 million passengers each day.

"The `Refuse to Ride` campaign provides a platform to educate people about the plight of elephants in India. The DMRC is pleased to support this noble initiative of Wildlife SOS," Vedant Mittal, DMRC Operations Head (North), said.