Delhi Metro fares may go up 66% as per panel recommendation 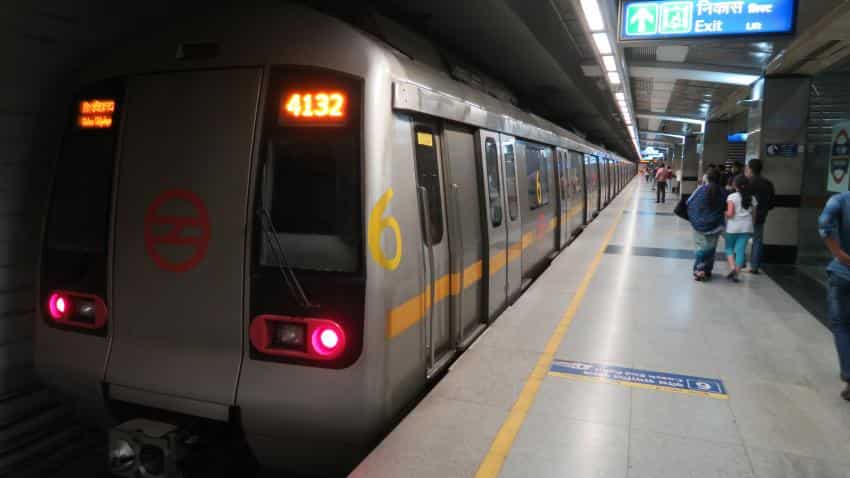 Delhi Metro train commuters are likely to shell out more with a panel recommending a sharp increase of up to 66% in ticket prices.

A source privy to the report said that the panel has recommended the lowest fares to be increased to Rs10 from Rs8 now, and the maximum fare to Rs 50 from Rs 30 at present.

“The Fair Fixation Committee has submitted its report after its request for granting it three months extension was turned down by the urban development ministry,” people familiar with the matter said.

Now the DMRC board, headed by the urban development secretary Rajiv Gauba, will take a final call on the Committee’s recommendations on fare hike, people familiar with the matter added.

The Delhi Metro Rail Corporation (DMRC) had last time revised the fares in 2009.

The Government had in June this year set up the three-member committee under former Delhi high court judge, Justice (retd) M.L. Mehta to look into fare revision issue and report within three months.

Earlier, the DMRC had proposed a five-slab fare system in the range of Rs10-50 to mitigate the “adverse” impact on its financial health. The committee had earlier this month sought a 3-month extension from the Government for submission of its report, which was turned down by the ministry, leaving it with no option but to present its report.