Delhi Metro: Do you know these six interesting facts about DMRC?

Delhi Metro is one of those Indian metro rails which has expanded its network rapidly in the last decade. 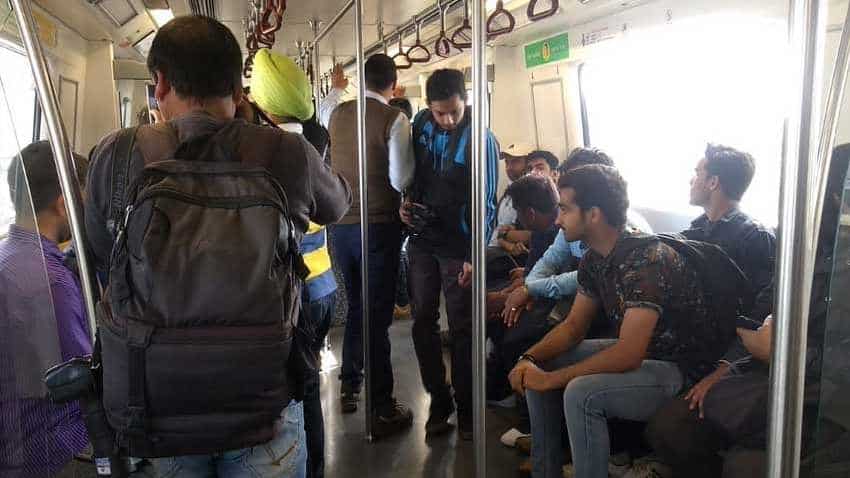 With rapid urbanization, the pressure is mounting on the public transport system from the people living in cities and towns across the country. Transportation systems like Metro rails are growing at a pace never seen before. Delhi Metro is one of those Indian metro rails which has expanded its network rapidly in the last decade. Its present operational network length is 327 km with 236 stations. Here are some of the interesting facts about Delhi Metro:

2. Delhi Metro has one of the most advanced train operation systems in the world. It can safely run trains automatically with minimal intervention by train operators.

3. In Phase-2 of metro construction, the metro train coaches were airlifted by special Antonov aircraft and brought to Delhi to save time as moving them to Delhi by road could have delayed the start of the corridor.

4. The Chawri Bazar station on the Yellow Line is the only station in the entire Delhi Metro system that is built inside a tunnel.

5. The escalators at all metro stations have energy saving features and decelerate while running idle. This saves about 30% of energy in terms of total energy consumption. All escalators on Delhi Metro include features like speed governor, handrail safety, comb-plate safety, floor plate safety, missing plate detection and dress guard.

6. The metro viaduct between South Campus station & Delhi Cantt station (Phase -3) was constructed without hampering the movement of trains on the airport line & the road traffic below. The viaduct crosses Dhaula Kuan at a height of 23.6 m, which is the highest point of Delhi Metro.