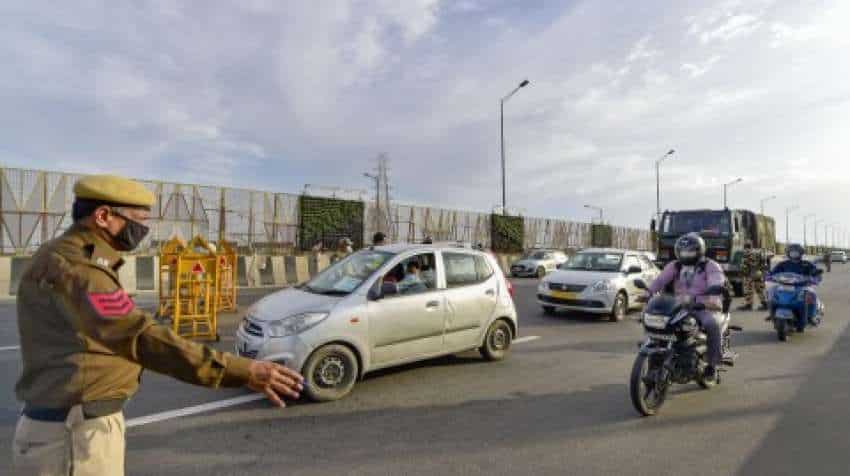 Delhi lockdown to be extended by one week, says Arvind Kejriwal

Apart from essential services and front-line workers, the people exempted during curfew in NCR include those from the judicial background, private medical personnel, pregnant women and patients, media professionals among others. They are allowed to move with a valid identification card.

The Delhi government on Monday announced a curfew from tonight i.e. April 19, 2021, till next Monday, April 26, 2021, morning to arrest the rising cases of Covid-19 in the national capital region (NCR). The order was which was signed by Delhi’s Chief Secretary stated this.

Similarly, “All private medical personnel such as Doctors, nursing staff, paramedical, etc. and other hospital services (such as hospitals, diagnostic centers, testing laboratories, clinics, pharmacies, pharmaceutical companies, medical oxygen suppliers, and other medical & health services including incidental services/activities such as a supply of medical instruments & consumables, sanitation, security, etc.), on production of valid I card,” the order also pointed out.

The people coming from/going to Airports/Railway stations/ISBTs allowed to travel on the production of the valid tickets during a week curfew. Also, officers/officials functioning in the offices of diplomats of various countries as well as persons holding any constitutional post on the production of valid I card.

The announcement comes after Lieutenant Governor (L-G) Anil Baijal and Chief Minister Arvind Kejriwal held a meeting with senior government officers over the Covid-19 situation. Among the worst-hit cities in India, Delhi has already imposed a weekend curfew as well as a 10 pm-5 am night curfew measures that are in place until April 30 already.

Delhi lockdown to be extended by one week, says Arvind Kejriwal