The apex court's order had come on the appeals filed by COAI, a body of Unified Telecom Service Providers of India. 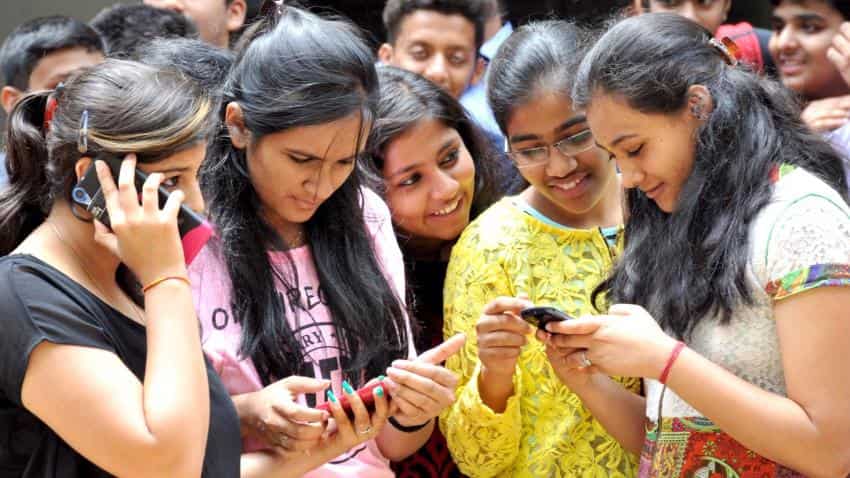 Earlier, the high court had dismissed the pleas filed by cellular operators against the TRAI. Photo: IANS
Written By: PTI
RELATED NEWS

Delhi High Court on Monday dismissed a petition which alleged that telecom regulator TRAI has failed to take action against cellular operators despite increasing number of call drops.

A bench of Chief Justice G Rohini and Justice Jayant Nath observed that since the Supreme Court had on May 11 struck down the regulation of Telecom Regulatory Authority of India (TRAI) making it mandatory for telecom companies to compensate subscribers for call drops, there was nothing left to be said in this matter.

The apex court's order had come on the appeals filed by COAI, a body of Unified Telecom Service Providers of India and various telecom operators challenging Delhi High Court's order upholding TRAI's regulation to compensate subscribers for call drops from this January.

"Nothing remains in this petition in view of the Supreme Court's judgement," the bench said while dismissing the plea as infructuous. The petitioner had also sought enforcement of existing laws on call drops and waiver of full amount of a call when it is dropped.

The counsel representing telecom operators had earlier told the bench that Supreme Court was hearing the petitions against the high court's order upholding the TRAI notification on the call drop issue.

Earlier, the high court had dismissed the pleas filed by cellular operators against the TRAI regulation mandating them to compensate consumers for call drops.

"Mobile companies are continuing to charge for dropped calls even when calls are not complete and service is not given, but TRAI failed to take action against them as per law. Due to inaction on part of TRAI, telecom service providers (TSPs) too have become lackadaisical, especially with respect to quality of services," the petition, filed through advocate Virag Gupta, had claimed.

The petition had contended while the telecom companies continue to spend crores of rupees in advertising and readily compete against each other, in the present instance they were protesting against a "very mild" maximum penalty of Rs 3 a day per customer for call drops.