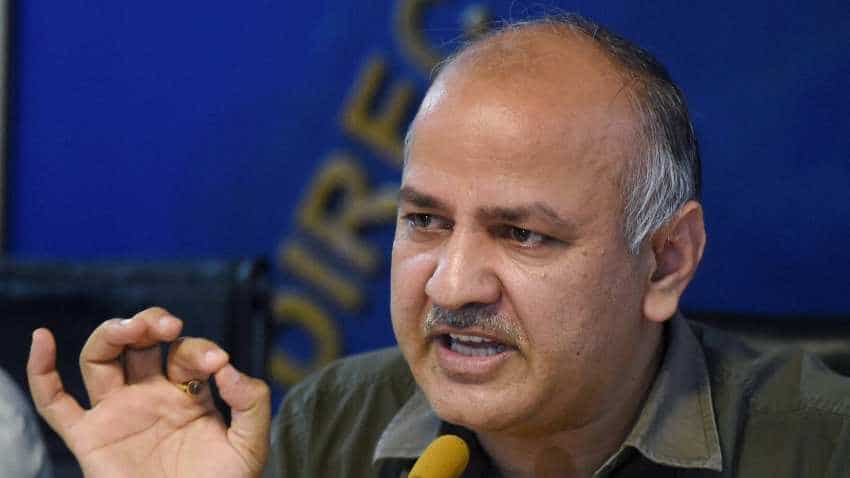 Delhi Finance Minister said that he had asked for a separate fund for the civic bodies. Image source: PTI

In a pre-Budget consultation with Union Finance Minister Nirmala Sitharaman, the Delhi government today asked the Centre to enhance the allocation of its share in the Central Taxes to at least Rs 6,000 crore against Rs 325 crore being released to the city for the past 18 years. Delhi Finance Minister Manish Sisodia, who was participating in pre-budget meeting, made following remarks.

3. Delhi Finance Minister said that he had asked for a separate fund for the civic bodies.

4. He was quoted as saying, "Barring Delhi, the Centre is providing grants to all the other municipalities in the country."