Delhi Election Results: When and where to watch live counting of assembly polls 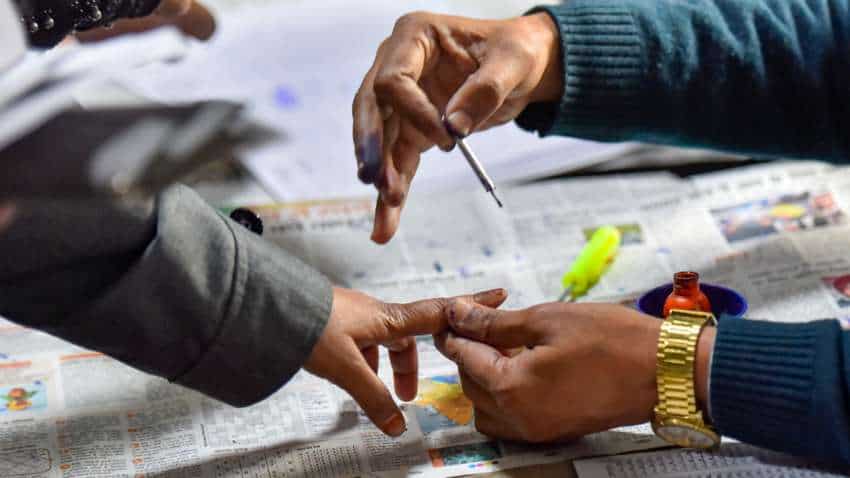 The stage is all set for the Delhi Assembly Election 2020 Results. PTI photo.
Written By: Prashant Singh
Edited By: Harish Dugh
RELATED NEWS

The Delhi election, largely seen as a battle between the ruling Aam Aadmi Party and the BJP, which went aggressive during the high-octane campaign, was held on Saturday, sealing the fate of 672 candidates -- 593 men and 79 women.

There were 13,780 polling booths where every vote was accounted for by the presiding officers which is a time-consuming exercise, Sandeep Saxena, Senior Deputy Election Commissioner, said at a press conference on Sunday.

Seelampur constituency recorded a turnout of 71.2 per cent, according to the data.