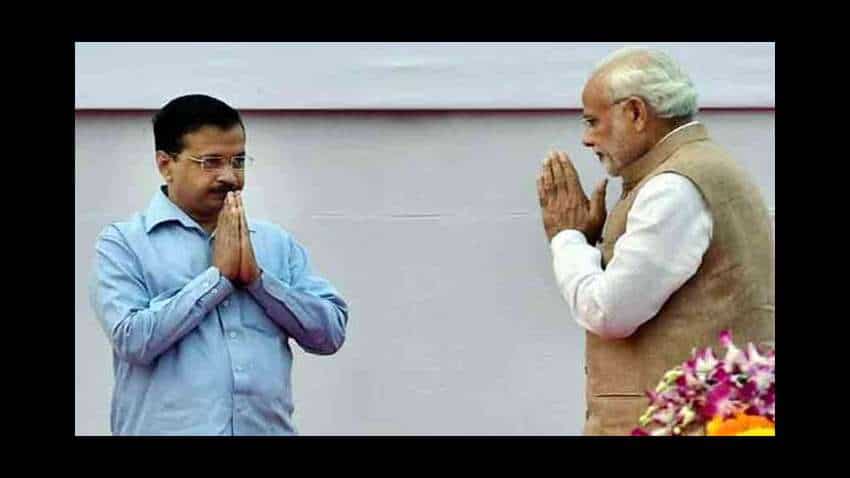 The exit poll data is now out, predicting a win for the Aam Aadmi Party but with a reduced number of seats. Source - Zee News.
Written By: ZeeBiz WebTeam
RELATED NEWS

The counting of votes will take place on February 11.