New Delhi [India], March 5 (ANI): The Delhi High Court has directed the concerned authorities to treat a plea as representation filed by a bus association, seeking exemptions from payment of road tax and levy of penalty post December 2020, in view of the losses suffered due to the COVID-19 pandemic. 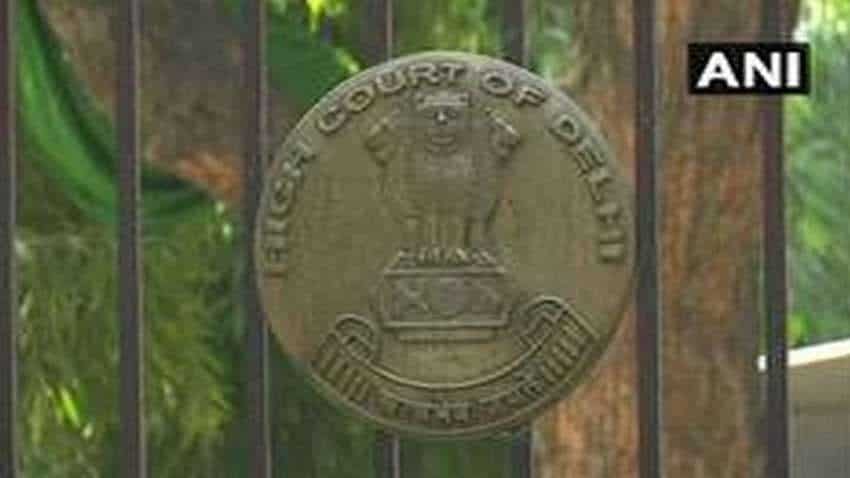 New Delhi [India], March 5 (ANI): The Delhi High Court has directed the concerned authorities to treat a plea as representation filed by a bus association, seeking exemptions from payment of road tax and levy of penalty post December 2020, in view of the losses suffered due to the COVID-19 pandemic.

A single-judge bench of Justice Sanjeev Sachdeva has directed the petition to be treated as a representation by the respondent.

Respondent, in this case, the Delhi government shall decide the representation after affording an opportunity of hearing to the petitioners and take a decision preferably within a period of six weeks, the court said.

Petitioners would be at liberty to take further recourse if so required after the decision is taken, it added.

The court further said that in case there is a direction of the government to re-open schools/educational institutions, the respondent shall consider issuing appropriate interim directions, pending consideration of the representation.

The court was hearing a petition filed by the Delhi Contract Bus Association (DCBA).The petitioner has sought exemption from payment of road tax and levy of penalty even post December 31, 2020, as the schools and educational institutions have not yet been re-opened and some of the offices have still not commenced full operations.

DCBA is an association of commercial bus owners catering primarily to schools, colleges and educational institutions for transportation of students and staff of the said institutions as well as to office goers of MNCs and industrial establishments.

The petitioner said that in view of the COVID-19 induced lockdown and the subsequent closure of schools and work from home culture, petitioners have not been able to ply their buses and the buses are lying idle. It is, in these circumstances, that petitioners have sought exemptions from payment of road taxes and penalty as also refund/adjustment of the amount already paid by some of the bus operators.

Gautam Narayan, Standing Counsel appearing for the respondent Delhi government, submitted that a decision has already been taken on December 24, 2020, to grant exemption from payment of penalty till December 31, 2020.

He further submitted that in a similar writ petition being heard by the high court, by its order dated December 11, 2020, directed the petition to be considered as a representation.

He submitted that said the petition was filed by another association of similarly situated bus operators -- the Indian Tourist Transporters Association. He further submitted that the hearing as per the directions of the court has already concluded and a decision is likely to be taken shortly.