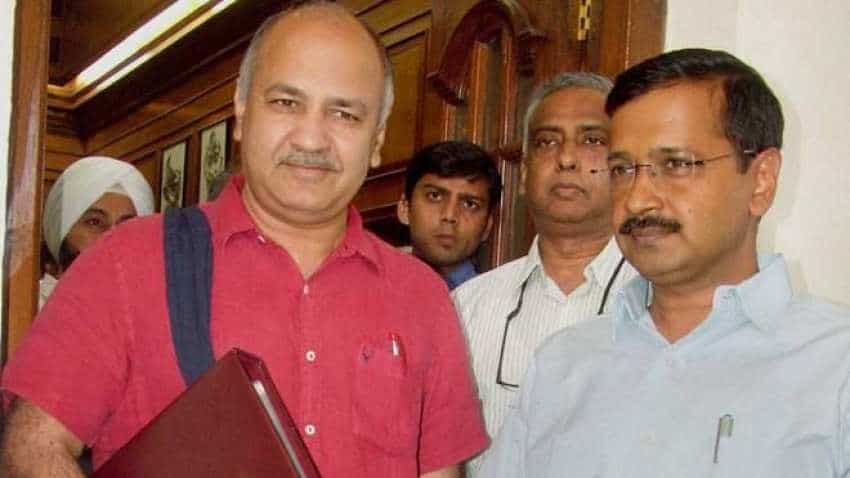 The budget session of Delhi Assembly will begin with Lieutenant Governor Anil Baijal's address on February 22 and Manish Sisodia will present the annual budget on February 26. Image source: PTI

The budget session of Delhi Assembly will begin with Lieutenant Governor Anil Baijal's address on February 22 and Deputy Chief Minister Manish Sisodia will present the annual budget on February 26.

The Business Advisory Committee (BAC) of Delhi Assembly met Monday, under the chairmanship of Speaker Ram Niwas Goel, and took the decision, according to a Delhi Assembly secretariat statement.

"Being the first session of the year, Lieutenant Governor will address the Assembly at 11 AM on February 22. The formal sitting of the House will commence half-an-hour after conclusion of the L-G's address," it said.

Discussion on the Motion of Thanks to the Lieutenant Governor's address will be initiated by Minister of Development Gopal Rai on February 23.

The budget proposals will be discussed on February 27-28, before being considered and passed by the House.

Delhi may get free Wi-Fi, CCTV this year