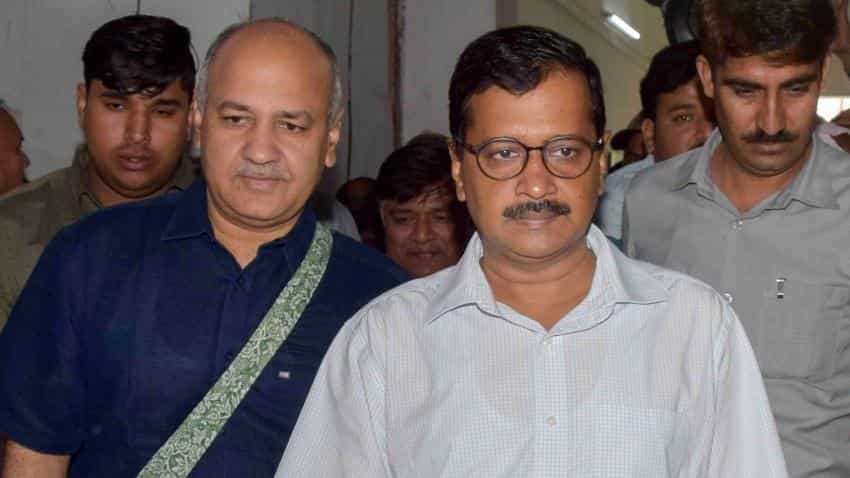 Delhi Budget 2018: The Delhi government will take development to every house in the national capital, Chief Minister Arvind Kejriwal said and asserted that the budget tabled in the Assembly today aims at benefitting all sections of the society, including the middle-class, the poor, women and students. The Aam Aadmi Party (AAP) government today presented a Rs 53,000 crore budget for financial year 2018-19. Lauding the budget proposals presented by his deputy Manish Sisodia, the chief minister, while addressing a press conference after presentation of the budget, put emphasis on improving environment, health, education, water, sewer and road infrastructure in the city.

He said this is the first "green budget", under which 26 specific actionable points have been mentioned to reduce pollution levels in the national capital, and the government has also fixed a time-line for every project the progress of which will be reviewed by the chief secretary every week.

To a specific question on execution of projects, Kejriwal took a dig at Lt Governor Anil Baijal, saying, "There is a proverb, 'Man proposes God disposes', but here 'Delhi government proposes, L-G disposes'."

Kejriwal said the government has allotted Rs 1,500 crore for development works in unauthorised colonies. These colonies play a vital role in deciding the fate of political parties during elections.

What is wrong with Delhi budget 2018? BJP explains