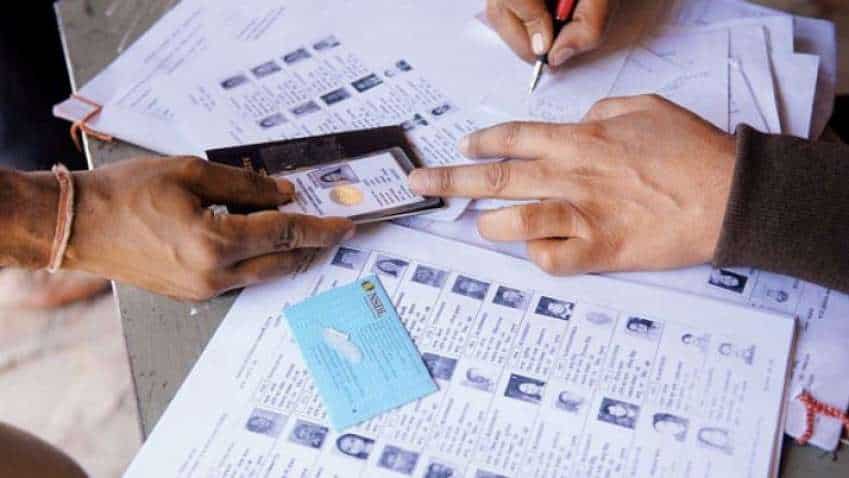 Delhi Assembly Elections 2020: It is a very important day for this mega city as polling is going to happen tomorrow, Saturday, February 8. So, people are busy guessing whether Chief Minister Arvind Kejriwal will get another chance or the BJP would be able to push him out of the power corridors, Delhiites are busy finding their name and enrollment number that will help them voting tomorrow. All the three major parties incumbent AAP, opposition BJP and Congress have urged the Delhiites to vote as Delhi has been witnessing high voter turnout for the last two assembly elections in 2013 and 2015. This time also, political observers are expecting high voter turnout in the Delhi Assembly Elections 2020.

According to the Election Commission of India stats, there are around 1.46 crore eligible voters in Delhi. The poll panel has set up 13,750 polling stations across 2,689 locations in the city for the Delhi Delhi Assembly Elections 2020. Those who are eligible Delhi voters and those who are first time voters need to check their name and serial number before going to the polling booth on 8th February 2020. Those who don't have a voter ID can also vote provided their name figures in the Delhi voter list made by the Election Commission.

Here is the step by step guide to find your name in the Delhi voter list:

3] Fill-in your credentials like name, constituency, date of birth, etc;

5] The click will give positive or negative results depending upon the existence or non-existence of your name in the Delhi voter list.

Those who found a positive result in the search should also check out the serial number. It will help them locate their booth number at the polling booth tomorrow.

Names can also be checked in the Delhi voter list and serial number in another way also. But for that, the public need to have an EPCI number. If they have that number they need to fill that in and the state they belong to. They will get the desired result.

In Delhi Assembly Election 2015, AAP had won 67 out of 70 assembly seats in Delhi assembly. The Bharatiya Janata Party (BJP) had won three seats while the Congress party failed to open its account.