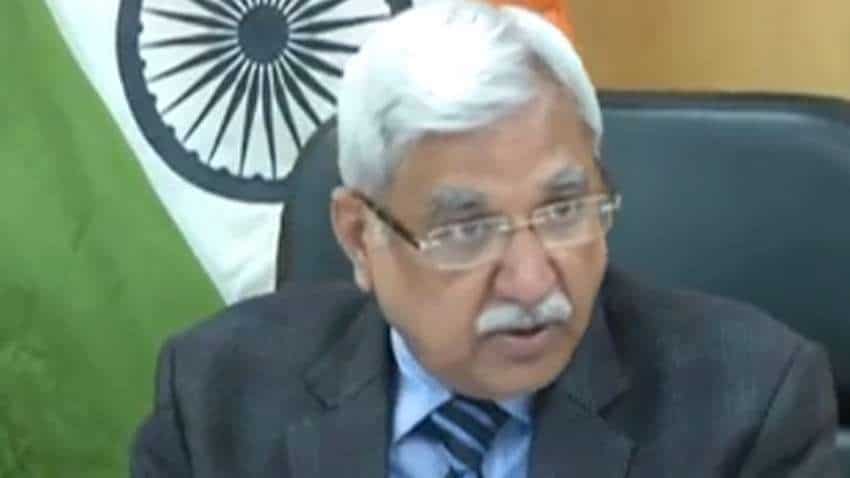 Addressing a press conference, the Chief Election Commissioner declared the dates, schedule and other details.

In this crucial Delhi Assembly Elections 2020, BJP, AAP and Congress are the key contenders.

-RESULT: Counting of votes for Delhi Assembly polls on February 11

-POLLING/COUNTING: Assembly elections in Delhi to be held on February 8

-The model code of conduct comes into effect immediately, said the EC.

-There are a total of 70 seats in Delhi.

-Mainly three political parties are in fray for the election -- Aam Aadmi Party, Bharatiya Janata Party and the Congress.

-Chief Election Commissioner Sunil Arora, whose tenure is ending on February 22, said that he held a meeting with Chief Secretary and senior officials last month.

-Ninety thousand officials to be deployed for poll duties, he said. Additional secretaries will look after deployment of officers.

-Arora also announced pick and drop facilities for senior citizens as well as postal ballot facility for people with disabilities and senior citizen above the age of 80.

-Teams for monitoring the media have also been formed, informed the EC.