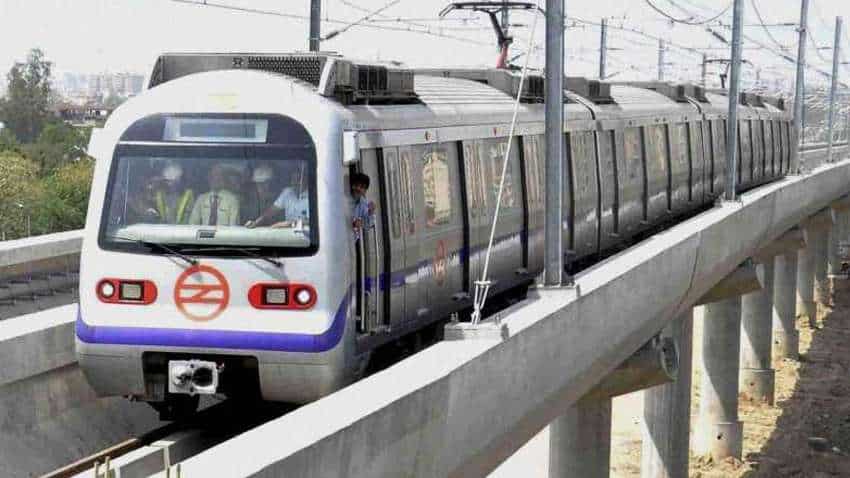 Polling for the much-awaited Delhi elections will take place on February 8 and the Election Commission has taken several steps to ensure the process happens fairly and smoothly in the national capital. This time the commission has also taken care of the public utility services from drinking water to toilet facilities for the voters. A provision for postal ballot for old-age voters has also been made.

Meanwhile, the Union Home Minister and former Bharatiya Janata Party (BJP) chief Amit Shah has instructed all party cadres to ensure that they cast their votes by 10 am. He has also asked officials to be deployed at all the 13,750 polling booths on the day.

Prime Minister Narendra Modi too had urged party workers to contact people from house to house on the day of polling.

The delegation complained that "the paid news was given by Arvind Kejriwal in all the big newspapers", the BJP alleged in a statement. The delegation, including party MP Meenakshi Lekhi, Delhi election convener Tarun Chugh, national media co-head Sanjay Mayukh and election media team head Ashok Devraha, demanded the CEC that expenditure of the alleged "paid news" should be added to election expenses of Kejriwal, who is contesting from the New Delhi Assembly seat.