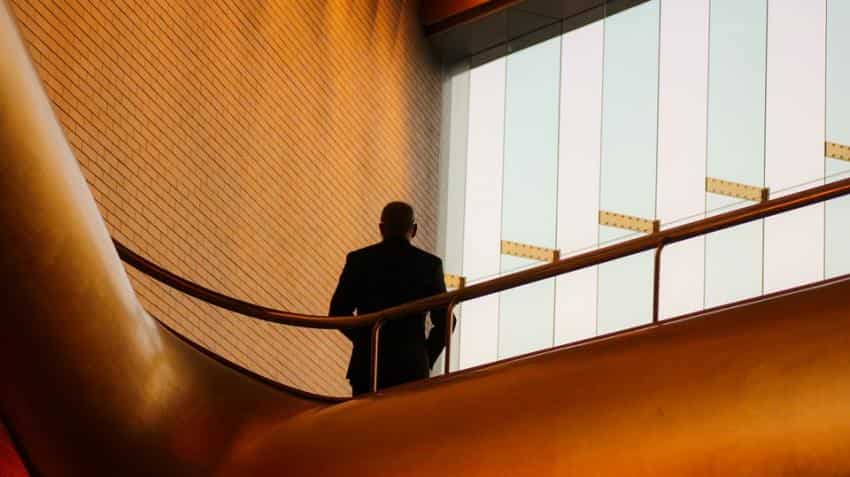 India's capital Delhi continues to be in the list of top ten most expensive premium office sites, said a JLL report on Tuesday.

The JLL Global Premium Office Rent Tracker report for fourth quarter of 2017 (Q42017) revealed that Delhi stood at sixth place in the world's most expensive premium office with a rent of $147 per square foot per year.

This is even higher than Beijing, CBD, Shanghai, Pudong, San Francisco, London and Boston. 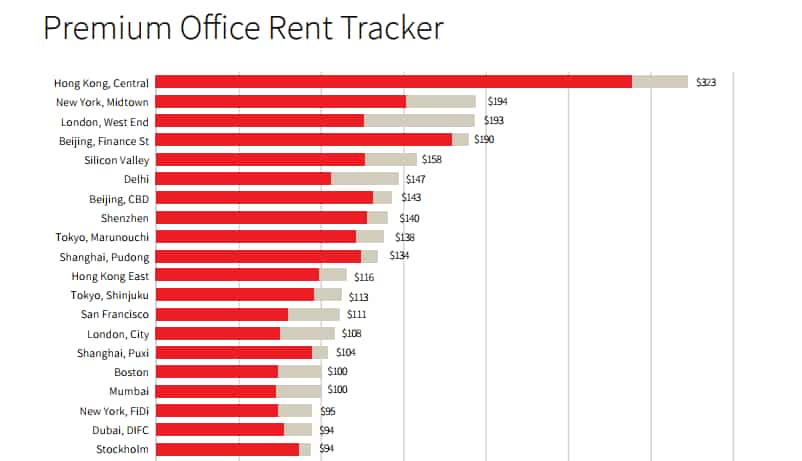 Mumbai was another from India in the list of world's most expensive office location, standing at sixteenth place with rent at $100 per square foot per year.

Hong Kong Central continues to be the world’s most expensive office submarket by a large margin, maintaining a substantial gap in premium office rents in excess of 50% over those of either New York’s Midtown or London’s West End.

New York’s Midtown replaces London’s West End as the world’s second most expensive office market, with rents having moved in opposite directions over the past year.

Testament to the ongoing robust market fundamentals of Greater China, the region accounts for 5 of the global top 10 most expensive office markets – Hong Kong Central, Beijing Finance St, Beijing CBD, Shenzhen and Shanghai Pudong. Together with Delhi and Tokyo Marunouchi, Asia Pacific markets make up 7 of the world’s 10 most expensive locations. 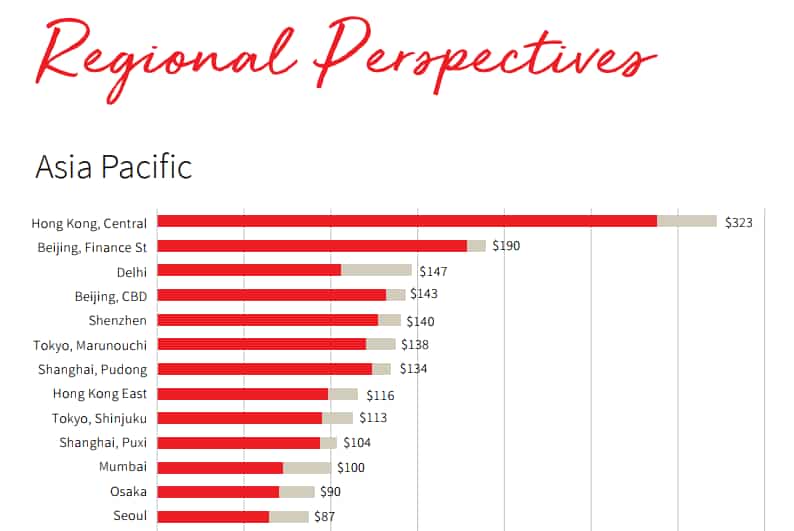 The Asia Pacific region commands the world’s most expensive premium office space – at an average of $111 / sq ft / year. But, this is overwhelmingly a function of high costs in Greater China where, due to strong demand, 7 out of the region’s 10 most expensive office markets are located.

America region stands at second place in premium office space at an average of $85 per square foot per year.

The JLL report said, "The pace of growth in occupation costs is likely to decelerate in 2018 as new supply comes through but, while rents are expected to slow, there are very few major markets where a downward correction is projected for 2018."

"In fact, the delivery of new premium buildings will set fresh rental benchmarks in several markets," the report added.