The recommendations will be launched under the "Mukhya Mantri Kisan Mitra Yojna". 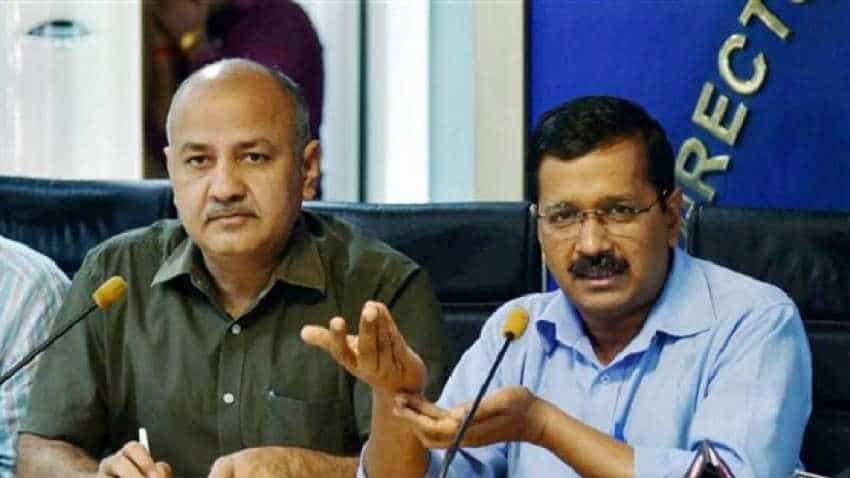 The Development Department has calculated that the government will have to incur an additional liability of Rs 96.38 crore at this MSP. PTI
Written By: IANS
RELATED NEWS

If corona positive in Delhi, know when you can be discharged; check policy details

Delhi Finance Minister Manish Sisodia on Tuesday kept Rs 100 for the implementation of the recommendations of the Swaminathan Committee Report in its Budget 2019-20.

"Delhi government will implement the recommendation of the report. Rs 100 crore has been kept for this in the Budget for 2019-20," he said.

Speaking about the plight of the farmers in his speech, Sisodia said: "When the country was ruled by the British, the farmers had not committed suicides. But when the county is heading towards development, the farmers are committing suicide in the 21st century."

Pointing out that the Aam Aadmi Party`s is the first government to implement the recommendations, he said despite being presented in 2006, no government in the county has implemented the Swaminathan Report.

Last week, the Delhi government conceptualised the implementation of recommendations of the report of Swaminathan Committee on farmers after about a month-long discussion with stakeholders.

The recommendations will be launched under the "Mukhya Mantri Kisan Mitra Yojna".

Under the proposed schemes, the minimum support price (MSP) with 50 per cent margin at the cost of production is likely to be Rs 2,616 per quintal for wheat and Rs 2,667 quintal for paddy, an official told IANS.

The Development Department has calculated that the government will have to incur an additional liability of Rs 96.38 crore at this MSP.

Sisodia also said that the Delhi government will launch a new scheme "Smart Krishi Yojana", under which the farmers will be provided knowledge of technology for high yielding and high quality variety for agriculture crops, so that farmers can enhance their income.

If corona positive in Delhi, know when you can be discharged; check policy details

Shah Rukh Khan: I realised how short I am while shooting with Amitabh Bachchan