Delhi ALERT! Odd-Even Returns - Scheme to be implemented on these dates - BLOCK YOUR CALENDAR

In a bid to tackle the rising menace of pollution just around the time of Diwali, Delhi Chief Minister Arvind Kejriwal on Friday announced that the Odd-Even scheme will be back. 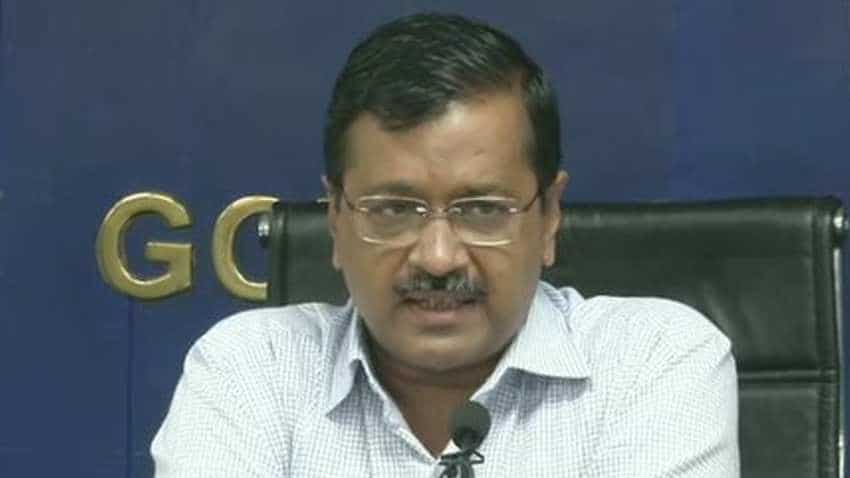 "Emergency vehicles will not be subject to this," Kejriwal added.
RELATED NEWS

In a bid to tackle the rising menace of pollution just around the time of Diwali, Delhi Chief Minister Arvind Kejriwal on Friday announced that the Odd-Even scheme will be back in November. The scheme will be enforced from November 4 and will continue till November 15. "If you enforce Odd-Even for a long time, the implementation becomes troublesome. As of now, Odd-Even will only be restricted to this time frame," said Kejriwal.

"Emergency vehicles will not be subject to this," Kejriwal added.

He also asserted that Supreme Court guidelines during Diwali on firecrackers will be sternly enforced.

Also, Delhi CM Arvind Kejriwal has said that there has been an improvement in Delhi's traffic ever since the new Motor Vehicles Act has been implemented. "If there is any clause due to which people are facing more problem and we have the power reduce the fine then we will certainly do it," Kejriwal said.

Moreover, the Delhi CM also announced plans to buy electric buses and invited corporate to invest in luxury buses. Kejriwal said that 1,000 electric buses will be introduced to the national capital. He also said that a bus aggregator policy will be announced soon.