With 18 cases in 2018, the Mumbai airport was the second-most theft-prone airport in India. Airports in Hyderabad, Kolkata and Chennai reported five, two and one, respectively. 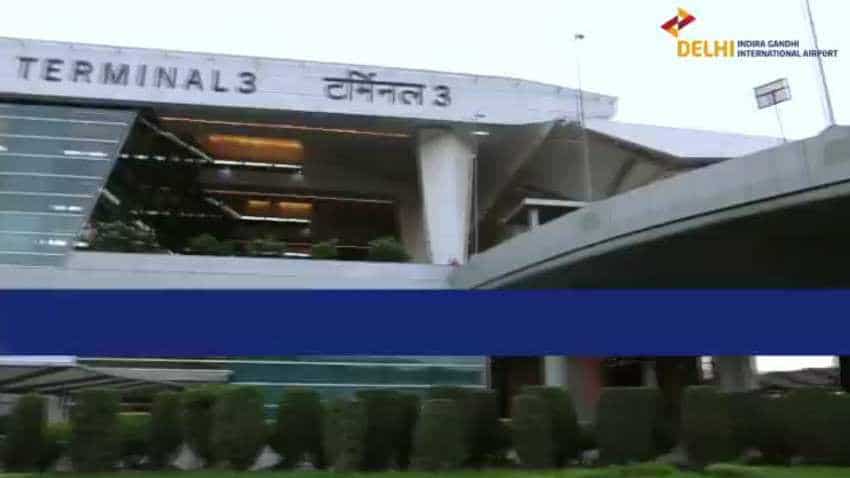 The Delhi airport has reported the highest number of theft cases among airports in the country for the third consecutive year in 2018, the Ministry of Civil Aviation said in Rajya Sabha Wednesday.

It reported 28 theft cases in 2018, after 34 such cases each in 2017 and 2016, according to the data presented in the upper house by Minister of State for Civil Aviation Jayant Sinha.

With 18 cases in 2018, the Mumbai airport was the second-most theft-prone airport in India. Airports in Hyderabad, Kolkata and Chennai reported five, two and one, respectively.

In 2017, airports in Mumbai and Hyderabad reported 10 and 15 theft cases, according to the data presented in Rajya Sabha.

The airports in Kolkata and Chennai did not report any case of theft in 2017.

"As per the data made available by the Bureau of Civil Aviation Security, the regulatory authority for security at airports in the country, the incidents of thefts have decreased considerably during the previous years," Sinha said in his written response to a question.

"The incidents of theft, etc. Are a law and order issue, which is a state subject. As and when such incidents are brought to notice, complaints are lodged with local police, which takes further action," he added.

The data showed airports in Mumbai and Hyderabad reported 17 and 11 cases of theft, respectively, in 2016.