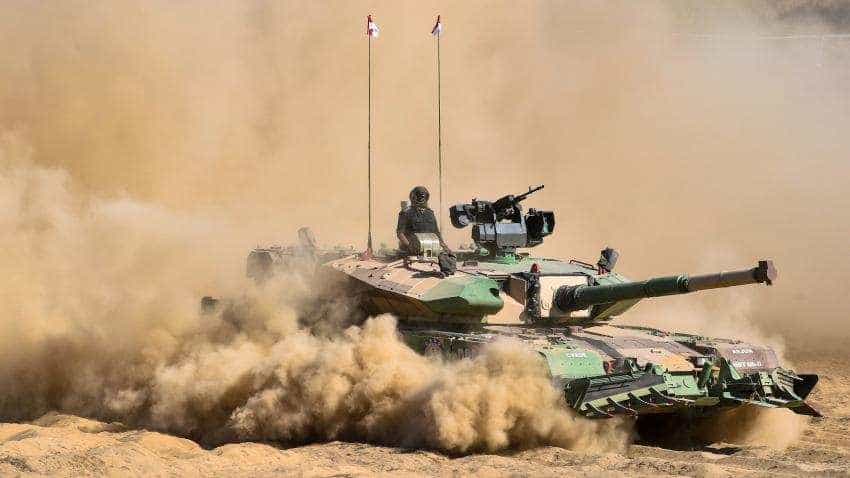 DefExpo 2018 was held in Chennai in Tamil Nadu where work is underway to build the second defence industrial corridor, Photo: PTI

In line with the Modi government's big push to develop Uttar Pradesh as one of the two major defence manufacturing hubs, the Defence Ministry will hold its biennial arms exhibition "DefExpo 2020" in Lucknow next February.

DefExpo 2018 was held in Chennai in Tamil Nadu where work is underway to build the second defence industrial corridor.

Leading arms companies from around the world take part in the Defence Ministry`s mega show which is being held in Lucknow for the first time from February 5 to 8 next year.

DefExpo is a land, naval systems and homeland security exhibition which used to be held only in New Delhi until the Modi government decided to take it around the country.

The 2020 show will focus on India`s emerging defence manufacturing corridors with special emphasis on digital transformation of the industry.

India is the world`s biggest arms importer but Prime Minister Modi is promoting "Make in India" in the defence sector in a big way to bring down arms imports.