'Defence PSUs may get to tie up with foreign firms' 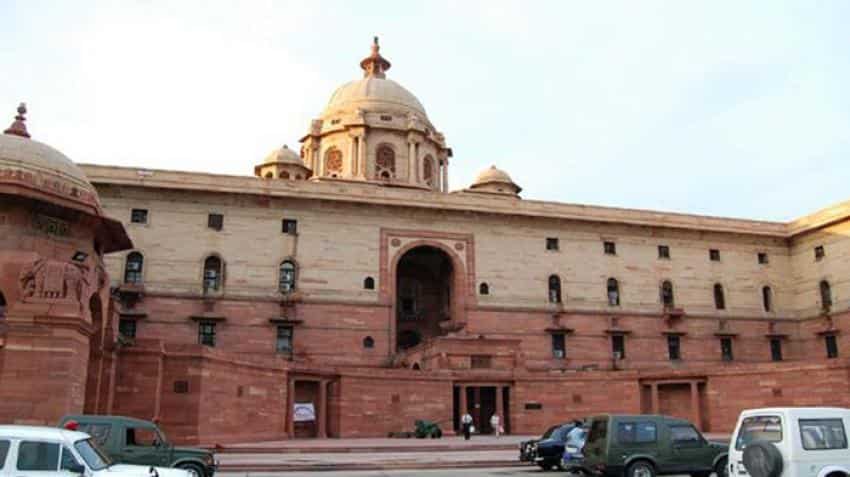 There are certain issues with the Strategic Partnership model introduced by the government to push domestic defence manufacturing, a Defence Ministry official said, adding that defence PSUs may as well tie up with foreign firms.

Four sectors have been finalised for the model at present -- fighter aircraft, helicopters, submarines, and armoured fighting vehicles and main battle tanks.

Asked about the status of the model, which was cleared in May 2017, Secretary Defence Production Ajay Kumar said some EOIs (Expressions of Interest) have been issued, but certain issues have come up which are being resolved.

"Some issues have come up, and the Defence Ministry is tackling the issues. We are very actively looking into it," Kumar said.

Additional Secretary in the Department of Defence Production, Subhash Chandra, said that the government would ensure a fair chance to all, including defence PSUs, and the Defence Research and Development Organisation.

"We remain committed to a level playing field. We will consider inclusion of the DPSUs if they have the capacity," Chandra said.

Kumar said that the government is working on a policy, wherein Foreign Direct Investment for defence can be allowed up to 74 per cent in "niche areas".

"It is a draft policy, and the consultation process is on. A final view will be taken once it is complete," Kumar said. He, however, did not give a timeline.