The equipment is being procured as a repeat order with 'buy global' categorisation at a cost of approximately Rs 311 crore. 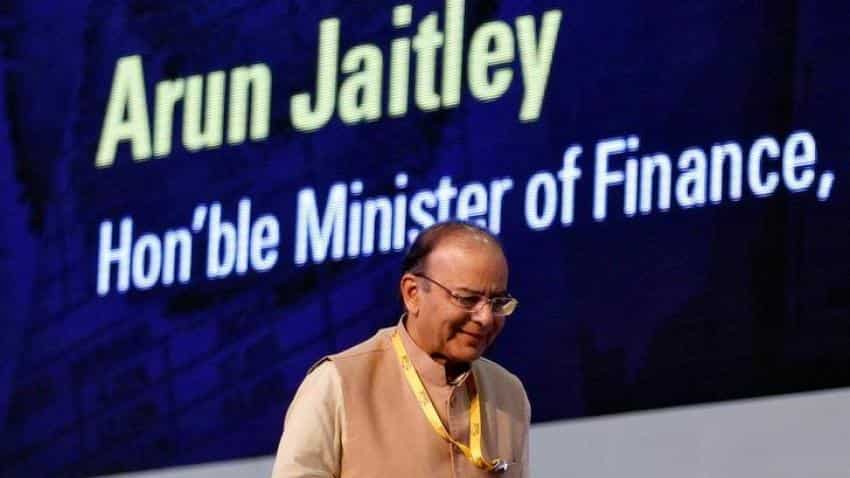 The government today approved procurement of a fresh batch of Barak surface-to-air missiles for Naval warships to enhance India's maritime capability in view of the changing security dynamics in the Indian Ocean region.

A meeting of the Defence Acquisition Council (DAC), chaired by Defence Minister Arun Jaitley, approved capital acquisition proposals totalling over Rs 860 crore, including for the purchase of Barak missiles.

The missiles will be procured under 'Buy Global' category from Rafael Advance Defense Systems Limited of Israel at an approximate cost of around Rs 500 crore, defence ministry sources said.

Almost all ships of the navy will be equipped with these missiles. The DAC, which is Defence Ministry's highest decision making body for capital acquisition, also accorded Acceptance of Necessity (AoN) for procurement of equipment such as underwater robot to counter mines in the sea.

The equipment is being procured as a repeat order with 'buy global' categorisation at a cost of approximately Rs 311 crore.

It was the first meeting of the DAC after Jaitley took as defence minister on March 14. At the meeting, Jaitley took stock of various procurement proposals and issued directions for close monitoring and expeditious clearance of pending capital acquisition cases.

He particularly asked for close monitoring of the proposals which are with CFA (Competent Finanancial Authority) and CNC (Contract Negotiation Committee).

The DAC also cleared procurement of 'Expendable Bathythermograph Systems', a small torpedo-shaped device that holds a temperature sensor and a transducer to detect changes in water temperature, for the Indian Navy which will be acquired from the US.