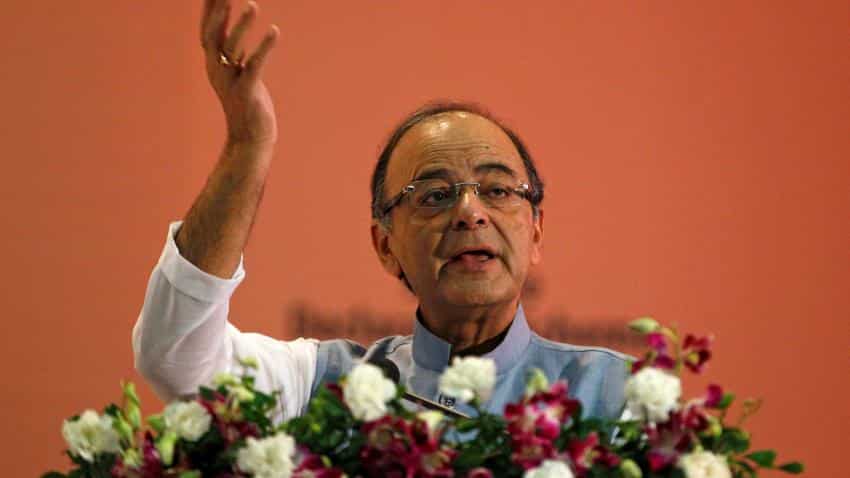 Were you distressed about not being able to meet the November 30, 2016 deadline to pay tax on your declared black money? The Government has heard you.

In a statement on Thursday, Ministry of Finance said, “During the course of meetings and seminars held in different parts of the country, various stakeholders have expressed concern that the time period available under the Scheme up to 30th November, 2016 for making payment of tax, surcharge and penalty is very short, especially where funds in liquid form are not readily available with the declarants.

It has also been mentioned that for making payment by 30.11.2016, the declarants may have to opt for distress sale of the assets.

Taking into consideration the practical difficulties of the stakeholders, the Government has decided to revise the time schedule for making payments under the Scheme.”

Under the new scheme, which will be notified shortly, a black money declarant will have to pay 25% of the tax, surcharge and penalty by November 30, 2016.