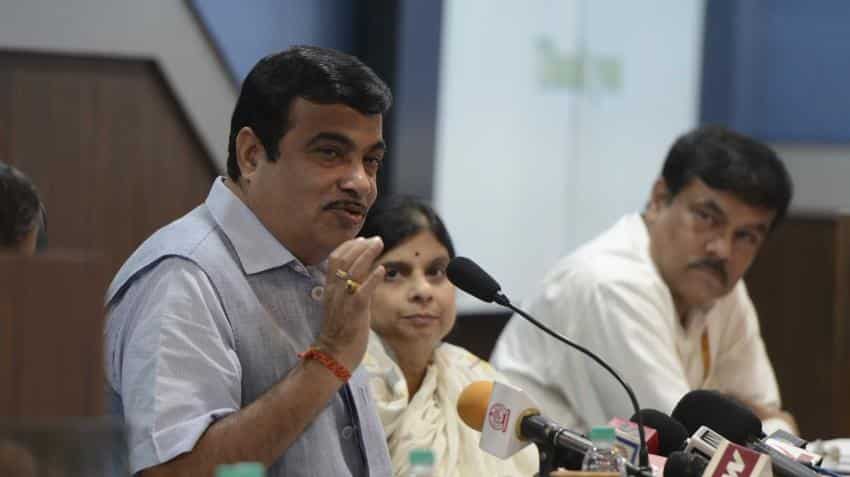 The ambitious pod taxi project is all set to move into fast lane, with the government deciding to execute it under National Highway Authority of India (NHAI) and four global firms qualifying in initial bids.

The project -- also known as Personal Rapid Transit (PRT) or Metrino -- is one of its kind globally.

"We are going to implement the Rs 800-crore pilot project under NHAI. I had a meeting with Urban Development Minister M Venkaiah Naidu and it was finally decided that we can execute it under the NHAI Act. Previously, it was being explored whether to do it under the Tramways Act or the NHAI Act," Road Transport and Highways Minister Nitin Gadkari told PTI.

The minister said four initial tenders have been received and the government will soon invite financial bids for the Metrino project that will let passengers travel in driverless pods suspended on a ropeway in the national capital region (NCR).

The pilot project will be for about Rs 800 crore for a 12.3-km stretch from Delhi-Haryana border on NH 8 (near Ambience Mall) to Badshahpur via Rajiv Chowk, IFFCO and Sohna Road.

"Four global companies -- one from London which has done work in this regard at the Heathrow airport, one from the UAE, one from the US and one from Poland have qualified in initial technical bids. Once the road transport and highways ministry approves it, we will float financial bids," an official told PTI.

The official said there will be 13 stations on the 12.3 km stretch and five people can travel in one pod.

"Initially, we are planning 1,100 pods and the system will be such that if one has to travel from station 1 to 12th, on a specific command that particular pod would reach the 12th station without any halt," the official explained.

The Rs 4,000-crore public transport project provides for travel in driver-less pods suspended on a ropeway in NCR.

The first phase plans connecting the 70-km stretch from Dhaula Kuan in Delhi to Manesar in Haryana to decongest NCR and ease traffic.

The ropeway system runs on electricity, and driverless pods come down at designated stations, thus shifting the traffic burden from the already congested roads.

Under the project, fully automatic, driverless small pods travel independently suspended over an overhead network which is usually 510 meters above the ground.

A few months ago, a presentation on the project was made before Prime Minister Narendra Modi and the Union Cabinet.

Gadkari has said the massive work is under way to reform the face of the highway sector and the pilot project will be one such step in that direction.