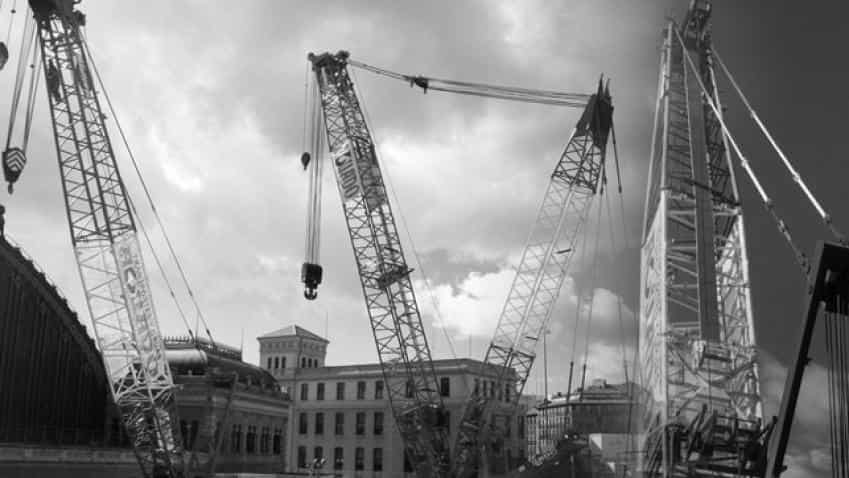 Tata Sponge to acquire steel business of Usha Martin for up to Rs 4,700 cr

Today turned out to be a good day for Usha Martin as investors were very optimistic on the company’s stock price so much so that it touched a fresh high of Rs 33 per piece on BSE. With this, the company’s share price has risen by a massive 12% so far today. Such robust performance was due to the company board's approval for selling their steel plant. This comes as good news for Tata Steel and JSW Steel who have shown interest in purchasing Usha Martin’s steel plant. Interestingly, where Usha Martin saw uptick in its stock price, Tata Steel and JSW Steel were trading negative on stock exchanges.

In a meeting held on Monday, the board of directors decided to explore the sale of its steel business in order to achieve the objective of deleveraging the Company.

Usha Martin will  appoint investment banks, consultants and advisors to help evaluate proposals and oversee the process for sale of Steel Business of the Company.

In the notification to stock exchanges, Usha Martin said, “Any actual sale of the business will only be undertaken by the Company after due consideration and by following due process of law by obtaining appropriate approvals from the Board, Regulators, Shareholders and Lenders, as applicable.”

Reason behind the sale of steel business is because Usha Martin suffers with weak earnings which is not sufficient enough to even repay their debt.

Earlier it was revealed that, Tata Steel joined the race for Usha Martin's Jamshedpur facility, which was put on the block to pare some of the parent's debt. The company put in an aggressive bid of around Rs 6,000 crore.

Others in the fray include JSW Steel. Vedanta Resources, which was till now said to be interested, is said to have withdrawn.

Tata Steel's plant in Jamshedpur manufactures 10 million tonnes of steel a year. Both JSW Steel and Tata Steel are believed to have signed memorandums of understanding with Usha Martin, which allows them to evaluate the asset.

Usha Martin's integrated steel plant near Jamshedpur has a capacity to manufactures one million tonne a year.

India Rating in month of February on Usha Martin said maintained UML’s ratings on RWN on the back of delays in finalisation of sale transaction of its wire and wire rope business, including subsidiaries and joint ventures, for which it has appointed a consultant. According to management, it could take four-to-five months for the transaction to finalise.

Ind-Ra believes failure to conclude the transaction by end-June 2018 may lead to a stress on the company’s liquidity as it has repayment of around Rs 850 million due in July 2018. However, if the transaction is finalised and a majority of the sale proceeds are used for retirement of debt, it may ease UML’s liquidity position, depending on the final sale consideration.

Tata Sponge to acquire steel business of Usha Martin for up to Rs 4,700 cr