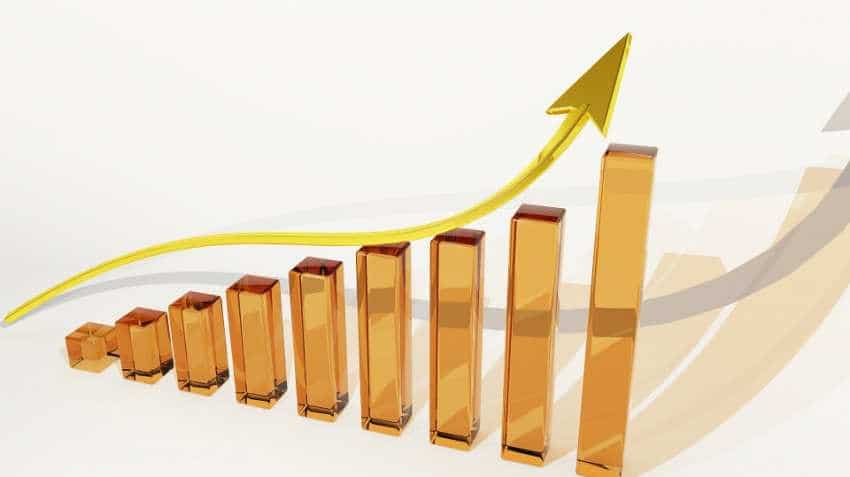 Expert opinion suggests that RBI rate cut is not enough and the 5.4 per cent Repo Rate should be brought down at 5 per cent levels. Photo: Pixabay

Debt Market: Amid speculation of Modi 2.0 Government mulling to waive off the budget surcharge it levied on the FPIs in budget 2019 or bring in the grandfathering clause, the market experts are expecting bullish backdrop for quality bonds. In fact, they are of the opinion that it would be fuelled by both domestic retail investors and the FIIs. They are of the opinion that rising gold prices would attract domestic retail investors towards gold bonds and sovereign bonds. However, they also added that RBI rate cut was not enough and the 5.4 per cent Repo Rate should be brought down at 5 per cent levels.

Anoop Bhaskar, Head – Equity at IDFC AMC said, "The MPC in its August policy cut the repo rate by 35 bps to 5.40 per cent, while maintaining a stance of policy as accommodative. The move to cut was decided with the 35 bps to 25 bps vote counting as 4:2. The policy is largely in line with the dovish end of expectations. There is no decision with respect to the working group on liquidity management framework. However, the Governor did note the very large surpluses in the system and reaffirmed the commitment to provide abundant liquidity. Thus the implementation basis the recommendations of the framework is very likely to be consistent with the current market view that RBI as already moved to target surplus liquidity. With this clear stance of the current policy objective alongside weak inflation pressures and a probable overestimation of growth, we reiterate our previously expressed view of a terminal repo rate of 5%, alongside provisioning of comfortable positive liquidity." Bhaskar went on to add that with liquidity in surplus and banks’ credit growth slowing, term spreads seem to be attractive and this remains a continued bullish backdrop for quality bonds.

Prakash Pandey, Head of Research at Fairwealth Securities said, "The FIIs have fished out their money from the Indian markets after the budget 2019. This was caused by the budget surcharge being levied by the Indian government on the FPIs — a platform through which FIIs invest in the Indian market. However, the market is rife with speculation that the government is in the mood to waive-off the surcharge it levied in the union budget presented in July." He said that if the Modi 2.0 Government takes-back the budget surcharge tax from FPIs, both bond and equity market would regain the confidence of the global investors, mainly FIIs and the Indian debt market would outperform the rival emerging and developed economies like China, Singapore, Hong Kong etc. Pandey also said that the rising gold prices have attracted the retail domestic investors towards the gold bonds and sovereign bonds.