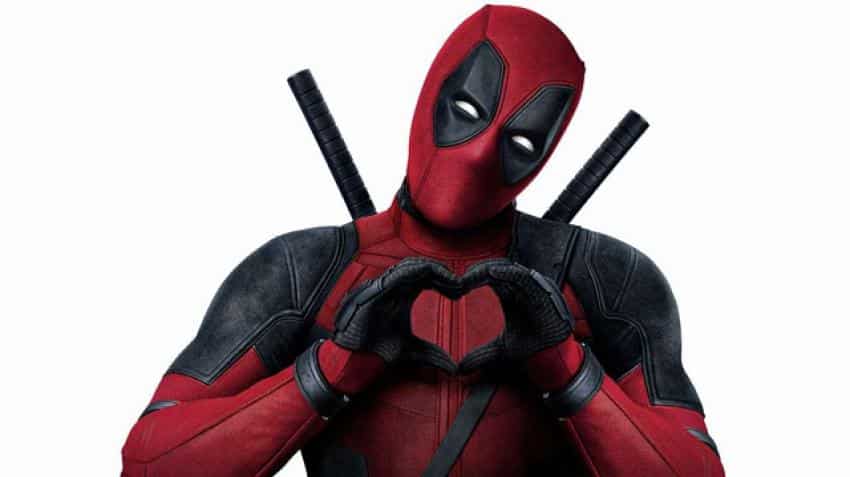 Deadpool 2 has opened on a high note in India, it has failed to match the earning of the multi starrer Avengers: Infinity War. Image source: DNA
Written By: ZeeBiz WebTeam
RELATED NEWS

Deadpool 2 box office collection in opening weekend: This Hollywood film has managed to bag as much as Rs 33. 40 crore within just three days of its release. The film, directed by David Leitch and starring Ryan Reynolds, is a sequel of the tremendously successful 2016 movie Deadpool.

Deadpool 2 earned Rs 11.25 crore on its opening day in India. And over the weekend managed to grab another Rs 22.25 crore in India. Not really as successful as the Avengers: Infinity War, which is now a Rs 200 cr movie in India, but this new release has still managed to do really well for a Hollywood movie. According to critics, the weekends would be crucial for the film as Avengers: Infinity War is still running successfully in the theatres. It is too early to decide whether the movie would make a mark or not.

So, Deadpool 2 has opened on a high note in India, it has failed to match the earning of the multi starrer Avengers: Infinity War. On its opening day, Avengers: Infinity War earned Rs 31.30 crore and grabbed Rs 94.30 crore by the end of the first weekend. On the other hand, Deadpool 2 earned Rs Rs 11.25 crore and reached Rs 33. 40 cr by the end of the weekend.

Deadpool 2 also has a Hindi dubbed version that is running in the theatres of India. The overall dubbed contribution is 49 per cent with Hindi contributing 41 per cent of weekend collections. For the Hindi version of the film, Ranveer Singh has lent his voice for the role of Deadpool.