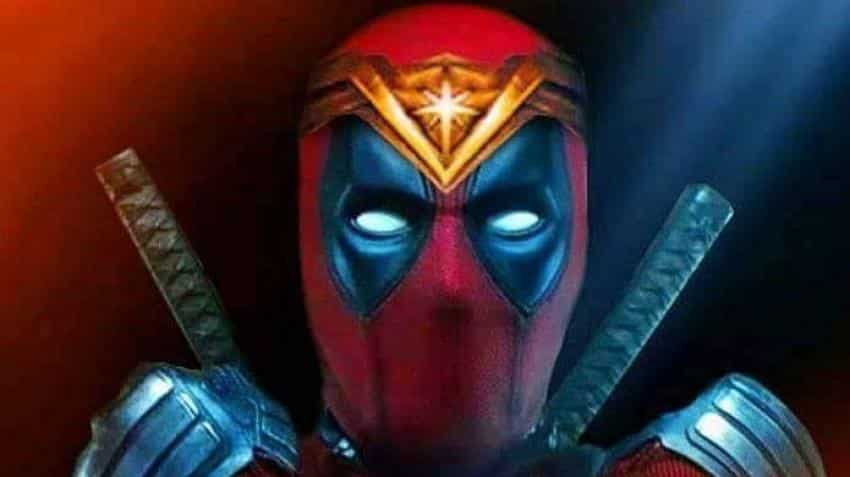 Deadpool 2 box office collection: The movie has been distributed by 20th Century Fox and it is the sequel to the 2016 film Deadpool. Image source: Facebook

Deadpool 2 box office collection: Ticket bookings for Ryan Reynolds-starrer Deadpool 2 have  started early as there is a strong buzz for the movie. The movie is releasing in English, Hindi, Tamil and Telugu languages. In normal circumstances, bookings start on Wednesday or Thursday -- depending on the screens.  The movie also features Karan Soni, Zazie Beetz, Josh Brolin, Morena Baccarin, Brianna Hildebrand, Stefan Kapicic and Leslie Uggam. For the Hindi version, Bollywood actor Ranveer Singh has lent voice to the role of Deadpool.

Vijay Singh, CEO Fox Star Studios, in a statement said  Deadpool is one of the favourite and unconventional superheroes from Marvel. Singh said Deadpool 2 has being creating a lot of buzz and the bookings were huge across portals and theatre windows. "We have also received lots of early booking requests from fans and cinema owners," Singh said.

Singh said given the exceptional buzz, "We along with the exhibitors have decided to open bookings earlier than usual to give the audiences a chance to book their seats." Deadpool is the original story of a former Special Forces operative who turns into a mercenary. Deadpool 2 story revolves around an adult superhero with a twisted sense of humour. Deadpool joins forces to protect a boy from the all-powerful Cable. Given the overhelming response from the audience, the movie is expected to do well at the box office.

The movie has been distributed by 20th Century Fox and it is the sequel to the 2016 film Deadpool. The flick is directed by David Leitch.  The report of  a sequel to Deadpool came out before the film had been released. The shooting for the film took place in British Columbia in Canada. The movie will be released on May 18 in the US.