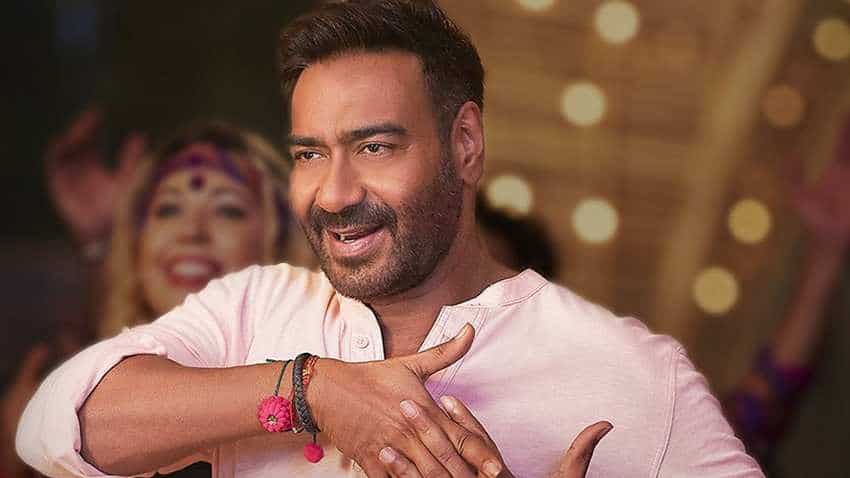 De De Pyaar De box office collection day 3: The Ajay Devgn starrer comedy De De Pyar De had opened to good numbers and positive reviews on Friday, giving hope of another hit to Bollywood. But, the film has failed to pick up over the weekend and was hit by the final phase of Lok Sabha elections on Sunday. On Friday, De De Pyaar De had raked in Rs 10.41 crore and managed to improve its collections slightly on Sunday by making Rs 14.74 crore, taking its overall collection to Rs 38.54. The weekdays will be crucial for the film and it will be interesting to see if manages to survive the general election counting day, which is on 23rd.

The film also stars Rakul Preet Singh and Tabu in the lead roles. Last year, Ajay Devgn’s Raid had opened on a similar note (Rs 10.04 crores) and had a very similar weekend (Rs. 41.01 crores). However, it had picked up on positive word of mouth and had managed to enter the Rs 100 crore club.

Student of the Year 2's decline during the second week has also helped the Ajay Devgn starrer. The Tiger Shroff film witnessed over 82 per cent decline in its collection on the second weekend, earning Rs 6.62 crore. The film's overall collection stands at Rs 64.52 crore.

Independence Day 2022: What PM Modi said on launch of 5G mobile services in his I-Day speech