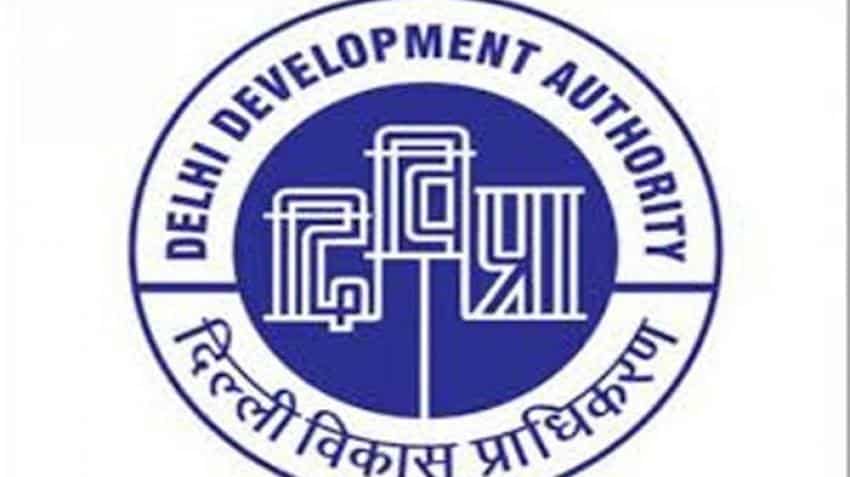 DDA had reportedly started the sealing drive in LSCs for misuse and non-payment of conversion charges, on fresh pressure from the court. Image source: PTI

In a move to provide relief in the sealing crisis that has heated Delhi's politics ahead of likely elections to 20 assembly seats where AAP MLAs have been disqualified, DDA is set to increase the floor area ratio (FAR) of commercial establishments that will increase ground coverage and floors, reports TOI.

According to the report, the Delhi Development Authority (DDA) is likely to provide relief to “local shopping centres (LSCs)”, which were earlier known as shop cum-residential areas, by increasing the FAR from 180 to 300. This means they will get more ground coverage and floors — from the earlier three storeys to four.

The report also states that the Centre is also reportedly discussing whether to invoke "larger public interest" to reduce conversion charges to help traders at risk of sealing.

DDA had reportedly started the sealing drive in LSCs for misuse and non-payment of conversion charges, on fresh pressure from the court.

DDA technical committee took up the issue of increasing FAR on Tuesday, and it was cleared by the panel. This has the approval of the housing and Urban Affairs Ministry since DDA is under the administrative control of the ministry. But the increase in FAR will be subject to conditions of providing parking facilities and sanction of building plans from municipal corporations, said the TOI report citing sources.

In areas such as Lajpat Nagar, Defence Colony, Greater Kailash, Hauz Khas and several other localities, the FAR of 180 allows a three-storey building. Once the FAR is increased to 300, these properties can have four storeys.

The DDA technical committee meeting was held after Delhi LG Anil Baijal recently directed the authority to look for a possible solution. The panel has representatives from municipal corporations and the Delhi government.