DDA Housing Scheme will be launched by end of June 2017 offering about 13,000 houses this time. 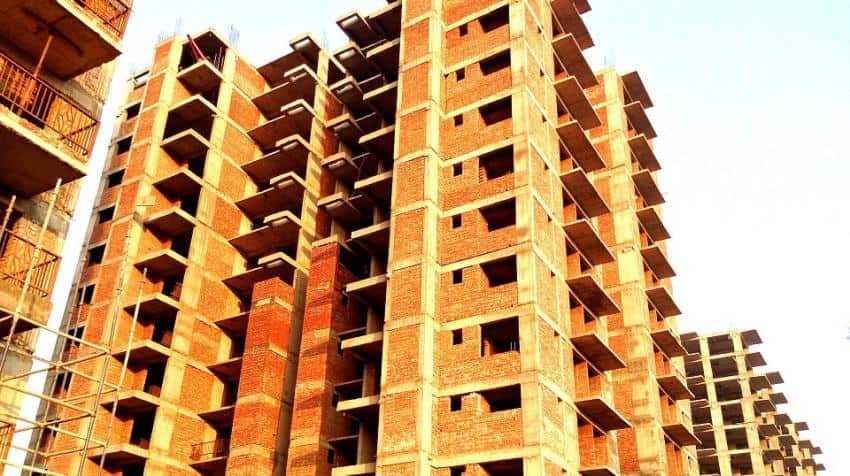 This time the DDA Housing Scheme 2017 which is set to be launch by end of June 2017, will see 13,000 houses being constructed and delivered.

Once the scheme is launched officially, applicants will have to apply either through online or offline modes. A person interested in this scheme will have to collect brochure which will cost around Rs 150 to Rs 200 from the DDA sales counter which situated at Vikas Sadan, New Delhi.

Brochures can also be collected from branches of banks that are being appointed by the DDA.

Lucky draw of DDA flats scheme 2017 will take place in the first week of July or August 2017.

According to the DDA housing scheme land owning agencies has already started offering different packages under that scheme which has not been launched yet.

The scheme was delayed because of Demonetisation as according to a senior DDA Official. Land owners refer is as a housing new year Bonanza for interested applicants, added the site.

As affordable housing has been one of the major push this year of not only NDA government but also the Reserve Bank of India, we bring you an comparison of home loan interest rates offered by both PSU and private banks for DDA flats.

Here's how can get best deals for home loans under DDA flats, as per BankBazaar.

Check the amount you have to pay under various sections being offered under this current scheme.

Who are eligible to opt for these flats.

One application will be accepted per applicant. PAN card is the only identity proof needed for applying under this scheme.

After getting the house, you need to remember this.

One month time will be given to applicants for completing all the formalities.

Possession of the homes to winners will be given in October 2017.

Unsuccessful applicants refunds will also be handled by the appointed 13 banks. The only electronic mode will be used with no paper transaction in case of refund or transaction.

If the buyer denies then the land owning agency will forfeit the entire registration money which is Rs 2 lakh for HIG and MIG flats and Rs 1 lakh for LIG and Janta flats.

Another key thing to note while applying under DDA housing scheme 2017, includes those flats which were rejected in DDA 2014 lottery.

In the year 2014,  the DDA launched the scheme with  25,000 flats on offer. However, the scheme saw flats being surrendered – 10,700 to be exact. Reasons like small sizes of flats, their location and many other reasons were mentioned while returning.