Refuting charges of destroying the credibility of Indian data, the government said the revised GDP figures for demonetisation year was not cooked up and, in fact, the growth rates are likely to go up further due to the GST. 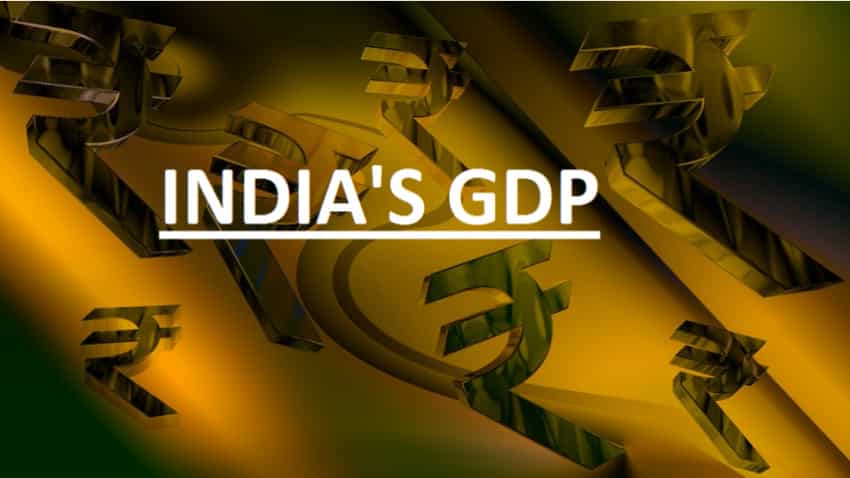 Refuting charges of destroying the credibility of Indian data, the government said the revised GDP figures for demonetisation year was not cooked up. Image source: Pixabay

Refuting charges of destroying the credibility of Indian data, the government said the revised GDP figures for demonetisation year was not cooked up and, in fact, the growth rates are likely to go up further due to the GST.

"It's not cooked up at all. It's data driven and real. Nobody has manipulated it. It's possible that sometimes anecdotally it may appear to be an un-understadable kind of result because of the quirkiness in data which takes place on account of abnormal events like demonetisation," Economic Affairs Secretary Subhash Chandra Garg told IANS.

Garg said the growth was reflected mainly in two sectors, construction and financial services, and was absent in sectors like manufacturing and mining when the figures were revised. This was primarily because demonetisation helped the two sectors directly.

Apart from defending the possibility of demonetisation jacking up GDP rates, NITI Aayog Vice Chairman Rajiv Kumar went a step further to suggest that the growth rates will see another revision upwards for the years since Goods and Services Tax (GST) was rolled in.

"By the way, this (upward revision) will happen more with the implementation of GST as there are many sectors that have never given tax. Now they will come inside GST. This will increase further. Manufacturing will grow as more of the unorganised sector gets formalised.

"Revised figures can show the increase for the years since GST has been 2017-18 and 2018-19. I will not be surprised at all. Thousands of garment makers never gave any tax, now they are doing. Suddenly, you see garment industry larger than what it was," Kumar told IANS.

On demonetisation, he said when nearly half of the economy that was running in black and is now included in the formal economy, it had to show the impact. When people decide to bring out their cash, show it as income and pay tax, it suddenly bumps up the activity, he said.

Though the government defends the recent revision of GDP figures along with the new back series of GDP data released last November, which trimmed growth rates in UPA era making Modi government look better in terms of growth, it rejected the recent data on jobs.

On January 31, the government rejected the leaked National Statistical Commission (NSC) report that showed unemployment rate at a 45-year high saying it was not finalised leading to a major backlash from the Opposition with charges of manipulating data.

"Ours is not a command economy, we don't produce data on orders. Ours is a decentralised and democratic management system. There are institutions which prepare and publish the data that is there... the credibility of Indian data remains very high," Kumar said.

However, on the allegations that NITI Aayog, which in the words of former Finance Minister Yashwant Sinha "has nothing to do with data and statistics", got involved, manipulated and revised the figures, Kumar said the Aayog will continue to engage in data.

"NITI Aayog by its very nature must be engaged in improving the statistical system of India. I consider it my duty to make sure our Indian fiscal system is modernised, strengthened and remains as credible as ever. To that extent, NITI Aayog being the think tank that uses data for evidence-based enquiry and policy making will continue to be involved in data," he stated.

He, however, said the Aayog will never think of usurping whatever the Central Statistics Office (CSO) and the Ministry of Statistics and Programme Implementation (MoSPI) does but will remain interested in working with MoSPI to help it evolve so that the quality of data collected is improved and is in sync with each other.