Darbar Box Office: Even before its release, it was predicted that Superstar Rajinikanth starrer Darbar will set box office on fire. 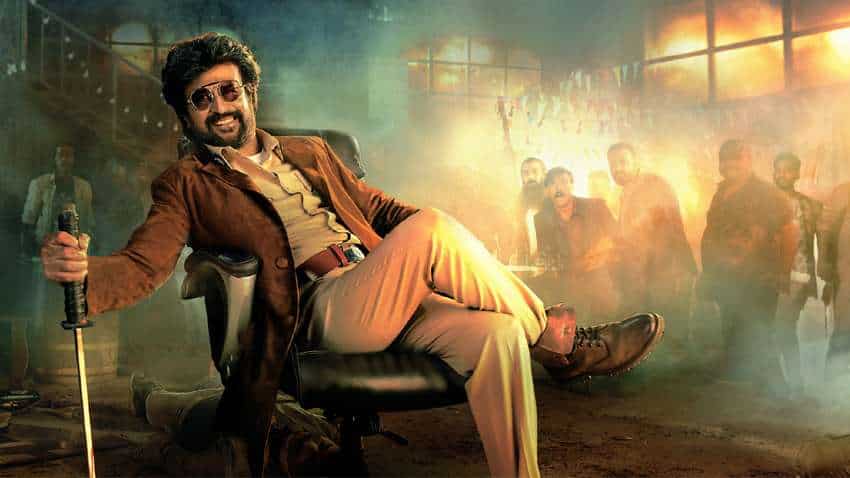 Darbar box office collection: As per the latest development, Superstar Rajinikanth starrer Darbar has now made into top 5 at the worldwide box office.
Written By: Prashant Singh
Edited By: Harish Dugh
RELATED NEWS

Even before its release, it was predicted that Superstar Rajinikanth starrer Darbar will set box office on fire. Now, after the release, Darbar is having a dream run at the box office and making a big mark not only in India but worldwide too.

As per the latest development, Superstar Rajinikanth starrer Darbar has now made into top 5 at the worldwide box office.

#Darbar makes into Top 5 at the WW Box office for the weekend ending Jan 12th..

Earlier, it was reported that Rajinikanth movie Darbar is expected to shatter many box office records. According to several media reports, Rajinikanth starrer Darbar already landed in prestigious Rs 200 cr club even before its release. This Rs 200 cr figure includes worldwide theatricals as well as non-theatrical rights of Darbar.

Darbar Movie released on 9th Jan, 2020. Rajinikanth plays the role of commissioner of Mumbai in Darbar.

Earlier, Superstar Rajinikanth had said that he doesn't see any progress in his acting, adding that the more you work, the more confident you get.

"I don't see any progress in my acting. In the beginning of our career, we all feel a little shy and nervous but as you work more, it increases your confidence. I think acting mainly depends on the director and how he extracts acting from an actor," said the veteran actor, at the trailer launch of his upcoming film "Darbar", which he attended with co-actors Suniel Shetty and Prateik Babbar, the film's director AR Murugadoss, cinematographer Santosh Sivan, composer Anirudh Ravichander and singer Armaan Malik, as per IANS.

Rajinikanth, who has featured in 160 films in a 45-year career added, "I also feel that reacting to a situation or your co-actors' dialogues is what acting is about. Some actors are natural, and some are spontaneous. I don't see any change in my acting when I look back at my career," he added.