Darbar Movie Review: Darbar is a feast for Thalaivar fans, and his swag and acting is a treat to watch! 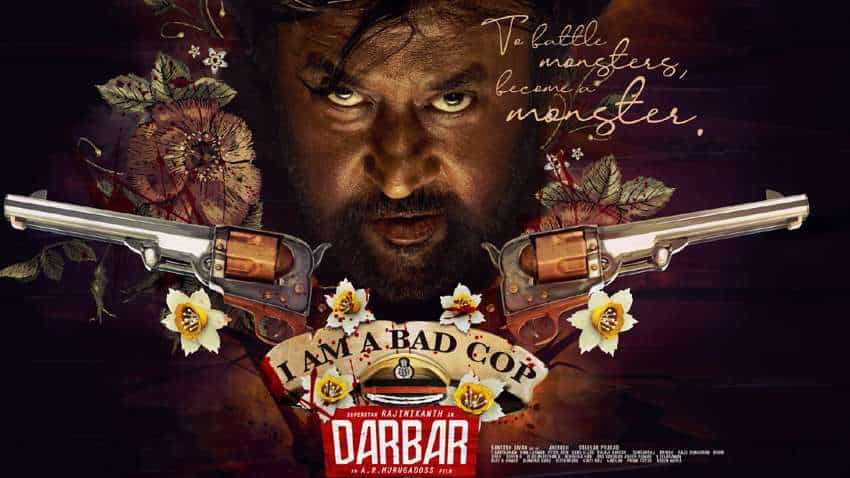 According to Ramesh Bala, Thalaivar Superstar Rajinikanth looks very young and his swag/mass screen presence is the number 1 highlight.

Darbar is a feast for Thalaivar fans, and his swag and acting is a treat to watch, as per Ramesh Bala.

Bala has given 3 stars to Thalaivar Superstar Rajinikanth starrer Darbar.

#Darbar 1st Half : A Mad Police commissioner cleans up #Mumbai city crime syndicates in his own unique way.. #Thalaivar #Superstar @rajinikanth looks very young and his swag/Mass screen presence is the No.1 highlight..

#Darbar [3/5] : A feast for #Thalaivar fans.. #Superstar @rajinikanth swag and acting is a treat to watch.. @i_nivethathomas has done well..

Watch it for #Thalaivar

Ahead of the release, it was reported that Rajinikanth movie Darbar may shatter many box office records.

According to several media reports, Rajinikanth starrer Darbar is already in prestigious Rs 200 cr club even before its release. This Rs 200 cr figure includes worldwide theatricals as well as non-theatrical rights of Darbar.

The film is scheduled for a worldwide release in Tamil, Telugu, Malayalam and Hindi on January 9, coinciding with Thai Pongal.