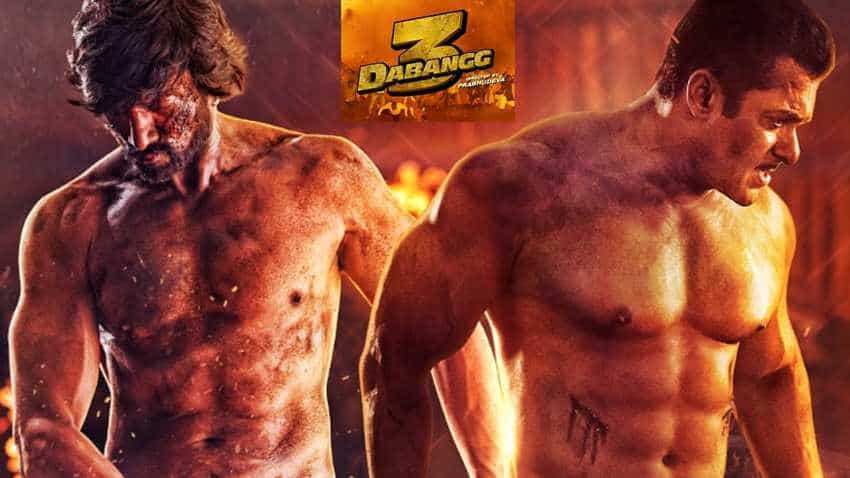 Dabangg 3 Box Office Collection: The Day 2 earnings of Salman Khan's latest blockbuster Dabangg 3 are out now. According to famous trade analyst Taran Adarsh, due to protests, Dabangg 3's business has been hit hard. The Salman Khan's movie has lost approx Rs 7.5 cr to Rs 9 cr in 2 days, as per Taran Adarsh.

Ahead of the grand release, famous film critic and trade analyst Taran Adarsh reviewed Dabangg 3. Adarsh has given 3.5 stars to Dabanng 3. In his one One Word Review, Adarsh calls Dabangg 3 ENTERTAINING.

According to Taran Adarsh, Salman Khan as Chulbul Pandey is back with a bang, and it is Dabangg 3 is an out and out Salman Khan show. Talking about director Prabhu Dheva, Adarsh says he focussed on mass and masala. Climax fight is terrific, says Adarsh. Mentioning the South Superstar Kichcha Sudeepa as the new villain of Dabangg franchise, Adarsh said, "Kichcha Sudeepa is excellent."