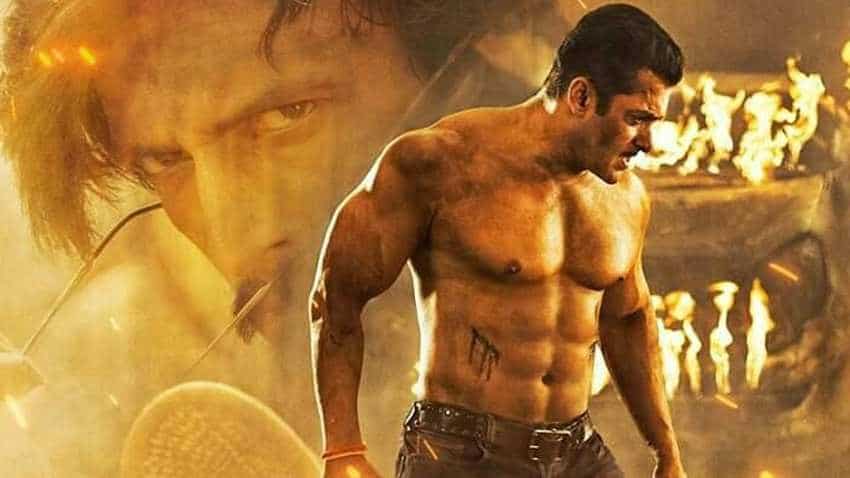 Dabangg 3 Advance Booking, Box Office Collection Prediction: Superstar Salman Khan's much-awaited Dabangg 3 is all set to hit the silver screen tomorrow i.e. Dec 20. According to film trade analyst Sumit Kadel, it is strange for a Salman Khan movie to face such a situation.

Sumit Kadel in a tweet says, "Believe it or not full fledge advance of Dabangg3 hasn’t started yet."

Kadel says, "Film has no major opposition still advance with full fledged shows allocation has not commenced yet that too for a event film. Strange."

Believe it or not full fledge advance of #Dabangg3 hasn’t started yet. Film has no major opposition still advance with full fledged shows allocation has not commenced yet that too for a event film . Strange.

Dabangg tells the story of Chulbul Pandey, a police officer who has his own way of dealing with corruption.

Recently, glimpses from a dance video on a song from the third instalment of superstar Salman Khan-starrer Dabangg got the social media world talking.

While Salman was shooting for Dabangg 3 in Indore, Madhya Pradesh, a video of the title track being shot made its way online and went viral, with some social media users commenting on Salman's dance style. It featured Salman shooting for the song on the banks of the Narmada river. He was seen wearing a blue shirt and a pair of jeans with his sunglasses in place for his avatar as the quirky Chulbul Pandey in the film.

The people in Indore were ecstatic about Salman shooting in the city. He has been attracting a huge crowd wherever he has been shooting.

"Back in our birthplace for 'Dabangg 3' shoot," Salman tweeted with a video in which he is seen with his brother Arbaaz Khan.

Surendra Singh Baghel, Cabinet Minister for Madhya Pradesh Tourism and Narmada Valley Development Authority, was elated to have both of them in the city. "Thank you to the entire team of 'Dabanng 3' for showcasing two beautiful destinations of MP -- Mandleshwar and Maheshwar on the big screen. Extending my wishes for the movie to be a blockbuster," Baghel had tweeted.