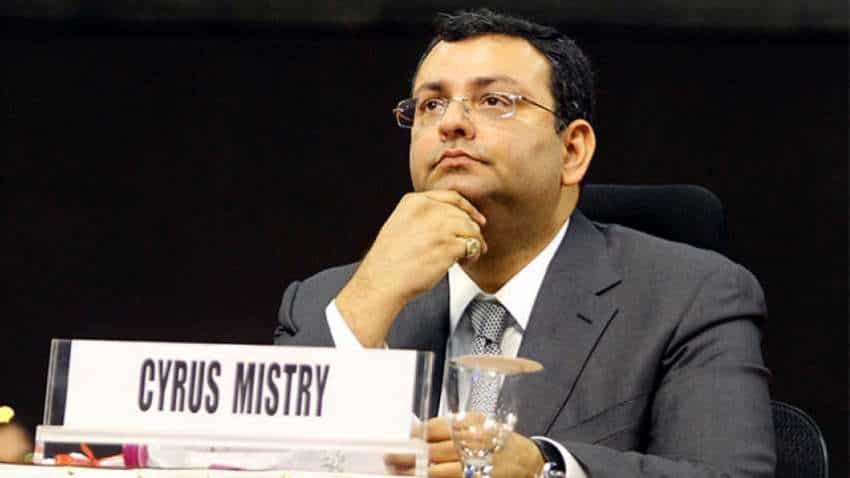 In another turn of events in the Tata Sons-Cyrus Mistry saga, the latter has moved the Supreme Court saying his family -- Shapoorji Pallonji Group -- deserved more relief from the the National Company Law Appellate Tribunal (NCLAT).

As per the appeal filed by Mistry, NCLAT, being the last forum for finding of facts, had arrived at a clear and unequivocal finding of prejudicial conduct by the majority shareholders of Tata Sons, but failed to provide certain important reliefs that would have put an end to the oppressive conduct of the majority.

"The NCLAT failed to even notice, let alone take into account, the note on illustrative instances of prejudice occasioned to Tata Sons and the appellants, by the manner in which the affairs of Tata Group companies were conducted. The instances of prejudice have been discussed in detail above and are part of the record. The same are not being repeated in the interests of brevity. A consideration of this material would have led to the NCLAT granting the reliefs sought by the appellants," the petition said.

On December 18, NCLAT had ordered the reinstatement of Mistry as Tata Sons Chairman. It had also termed the action of the RoC to allow conversion of Tata Sons into a private limited company illegal.

However, Mistry later said that he was not pursuing Tata Sons` top position but would fight for the rights of minority shareholders of Tata Sons.