Cyclone Fani: Other states on the eastern coast, such as West Bengal, Andhra Pradesh and Tamil Nadu are also expected to be affected by the cyclone. 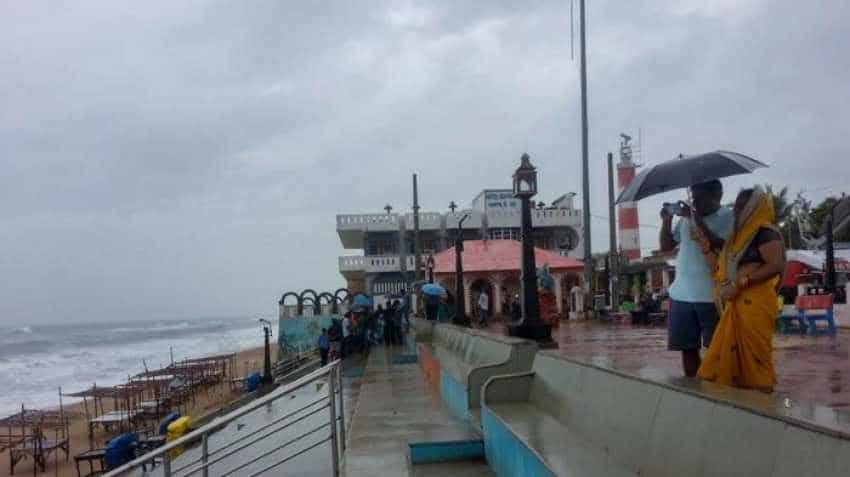 Budget carrier GoAir cancelled its flights on the Kolkata-Bhubaneswar and Mumbai-Bhubaneswar routes for Friday, owing to cyclone Fani and provide full refund to the passengers for its action. The extremely severe cyclonic storm is expected to hit the Odisha coast on Friday. "Owing to cyclonic storm Fani, the flights on the Kolkata-Bhubaneswar-Kolkata and Mumbai-Bhubaneswar-Mumbai routes stand cancelled for May 3," GoAir said in a statement Thursday.

Earlier the airline had also announced waving of the rescheduling/ cancellations for its flights to and from Bhubaneswar, Kolkata and Ranchi between May 2 and May 5 in the wake of the cyclone. The operations of various domestic airlines have already been affected due to the oncoming cyclone. "GoAir is waiving cancellation and change fees for Bhubaneswar, Kolkata and Ranchi flights for travel between May 2 and May 5," the airline said.

It also said the passengers can re-book their flights within seven days of scheduled departure of the flight. The extremely severe cyclonic storm is expected to hit the Odisha coast on Friday.

Other states on the eastern coast, such as West Bengal, Andhra Pradesh and Tamil Nadu are also expected to be affected by the cyclone.

IndiGo, later, in a revised statement said due to cyclone Fani, IndiGo flights to or from Bhubaneshwar have been disrupted.

Flights later in the evening on Thursday are likely to be affected and all flights operating on Friday, stand cancelled.

"We are accommodating passengers to next available flights at no additional charge, waiving off cancellation fee and refunding full amount," it said adding the airline will continue to review the situation and provide real time updates to passengers through various social platforms.