The First Advance Estimates of National Income, 2016-17, did not take into account the impact of demonetisation. 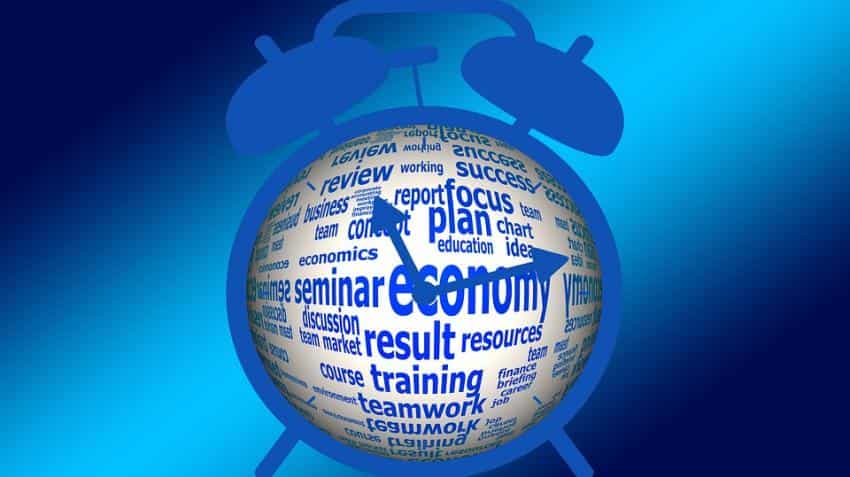 The CSO is due to unveil tomorrow the revised advance estimate for GDP growth for 2016-17. Photo: Pixabay
Written By: PTI
RELATED NEWS

The Central Statistics Office is due to unveil tomorrow the revised advance estimate for GDP growth for 2016-17 after factoring in the note ban impact in the December quarter.

The CSO is also slated to release the numbers for the third quarter which witnessed cash crunch following the government's decision to scrap high value notes on November 8.

In the wake of the cash ban, a number of think-tanks and experts have lowered their projections for 2016-17 to even below 7.1% -- which was put out by the CSO in its advance estimates on January 6.

This year has been unusual for the CSO as it had to release the advance estimates of GDP about a month earlier than the general practice of doing so on February 7 in view of early presentation of the Budget.

Releasing the data compiled by the CSO in January, Chief Statistician T C A Anant had said the figures for November were available and examined, but "it was felt in view of the policy of denotification of notes that there is a high degree of volatility in these figures and a conscious decision was taken not to make projection using the November figure".

Accordingly, the First Advance Estimates of National Income, 2016-17, did not take into account the impact of demonetisation. Earlier this month, the Reserve Bank of India had lowered GDP growth forecast for this fiscal to 6.9%, but at the same time projected a rebound in the next fiscal at 7.4%.

Earlier this month, the International Monetary Fund in its annual report on India had forecast that the GDP growth will slow to 6.6% in 2016-17 due to "temporary disruptions" caused by demonetisation. It, however, had said demonetisation will have only short-term impact on the economy, which will bounce back to its expected growth of more than 8% in the next few years.