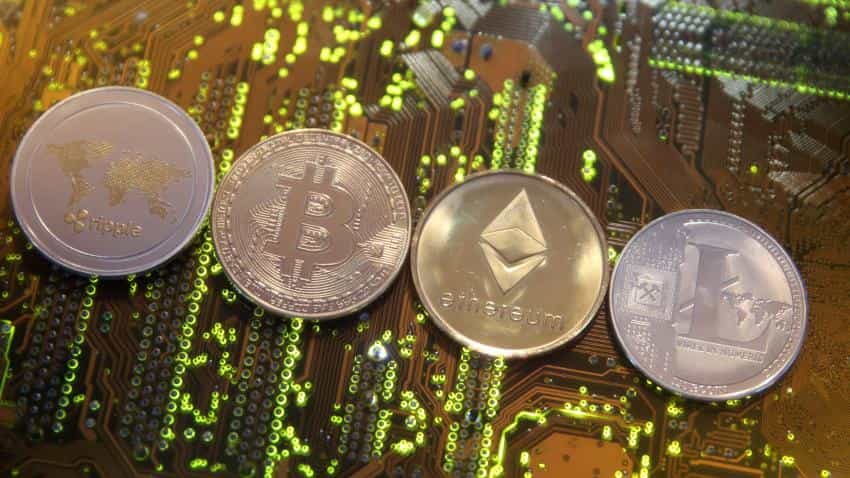 Domestic cryptocurrency players are moving overseas and drawing up contingency plans for their survival after the last week’s directive by the Reserve Bank of India (RBI) banning banks and financial institutions from dealing with virtual currencies. Crypto players are looking at roping in non-RBI regulated partners like state-owned India Post offer crypto-to-crypto currency trading for their continued existence. Indian players associated with crypto coin business, like Manu Prashant Wig’s BFX Coin and Amit Lakhanpal’s newly Al Kasir Group, are planning to shift their business in Dubai. Lakhanpal has started a company, Al Kasir Group, in Dubai.

Prashant Manu Wig, head of BFXC, an Indian cryptocurrency player, and also a director of Blue Fox Motion Pictures Pvt, said in an internal communication with the key personnel, “Our operational offices have started in Dubai & Georgia. Operations will also commence soon by May 2018.”

BFXC also planning to cut its workforce size and office space at Statesman building in Delhi.

The measures looked at by the Indian cryptocurrency exchanges to skirt the RBI ban include opening currency account with non-RBI entities like India Post, shifting their headquarters overseas, offering crypto-to-crypto currency trading.

Shivam Thakral, founder and CEO of BuyUCoin, told DNA Money that he would soon approach India Post and was seriously considering that option. “There are many non-RBI entities like India Post, where we could have currency accounts. We will approach them and see how they react. It is not that all doors are closed for us and that we are shutting down everything. There are still many ways open for us,” he said.

“We are planning to shift our company’s headquarters to other countries. For this, we have two-three options in our mind like Singapore, US and one more. This plan would be set into motion in the worst-case scenario of the government asking cryptocurrency exchanges to shut operations in India. Then, we could just take our company abroad with crypto-to-crypto currency trading model. In India, it is fiat-to-crypto currency trading right now,” said Thakral.

The BuyUCoin founder said these measures would protect their investors’ interests.

“There are many people who want to continue trading in cryptocurrency and do not want to sell. They can just hold on with us on our exchange and use it (cryptocurrency) in another country. Their account (on domestic exchange) will move with us when we move abroad and their cryptocurrency will be safe in our wallets. We can also explore to bring other country’s fiat currency on our exchange when we move (overseas),” said Thakral. He said these moves were being considered to secure investments of over two lakh account holders on his exchange.

Sathvik Vishwanath, founder and CEO of Unocoin, who is more confident of the sustenance of cryptocurrencies in India, also told DNA Money that his exchange too was looking at ways to cope with any disruption that may occur due to adverse regulations.

“For the time being, we are trying different angles (to survive), which we cannot disclose. We want the current ecosystem and (cryptocurrency) industry to survive, without abruptly changing our model, where there is no exit point. Over the next couple of weeks, we may have more clarity on how we should take this forward,” he said.

Last week, the central bank, while announcing the monetary policy review, said it had decided to “ring-fence” entities regulated by it from the risk of dealing with entities associated with virtual currencies. It directed banks and other entities coming under its fold to stop “business relationship” with those dealing in cryptocurrencies and “unwind the existing relationship” with them in three months.

This has triggered panic selling and resulted in cryptocurrency prices crashing. Thakral said the price of the largest selling virtual currency 'bitcoin' fell to Rs 3.20-3.25 lakh per unit on Friday, only to recover to Rs 4.5 lakh on Saturday. In January, bitcoin was trading at around Rs 14-15 lakh per unit.

Most exchanges said they are yet to receive any official order from banks on withdrawal of services to them.

Thakral sees the RBI move as a precursor to the government coming out with regulations for cryptocurrency players that could bring them directly under the central bank.

His belief stems from the fact that the RBI has set up a committee to study the feasibility of digital fiat currency.

“I am very positive about it. An RBI committee is already studying the creation of digital fiat currency. Today, differentiating speculative token from utility token is hard for the government because whenever any cryptocurrency is bought, the money goes in some other person’s hand and that money might go anywhere,” said the BuyUCoin CEO.