Cryptocurrencies: stakeholders say they are here to stay 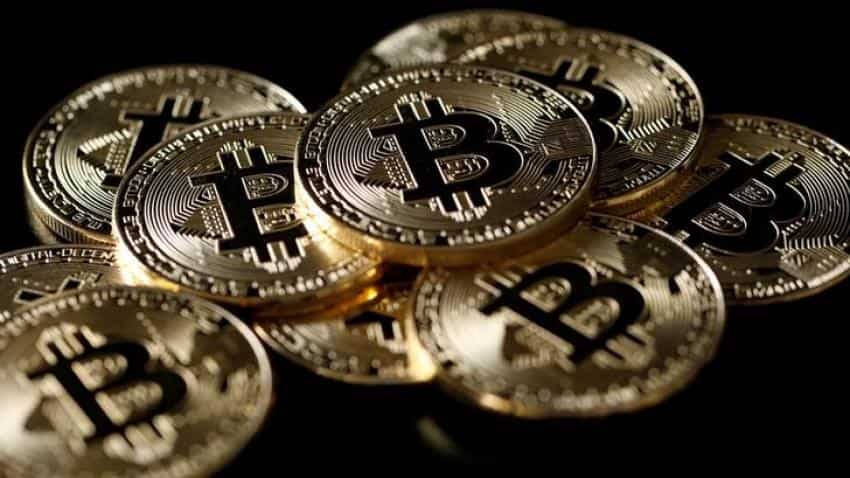 They went through a shocking decline recently. Bitcoin, the leader in cryptocurrencies, fell from its high of under $20,000 in mid-December to around $6,000 in value in less than two months.

It has recovered somewhat since then, but the world of cryptocurrencies has been shaken like never before. Yet its major stakeholders are still convinced that the virtual currencies, which are not linked to any authority or central bank, are here to stay.

The price graph of Bitcoins last year went up considerably, leading people to believe that it would be a one-sided market phenomenon, says Ajeet Khurana, Head of Blockchain and Cryptocurrency Committee of the Internet and Mobile Association of India. "Now that there has been a price correction, it definitely shows maturing of the ecosystem," he told IANS in an interview.

Maturing or shaken for good? Finance Minister Arun Jaitley in his 2018 Budget speech earlier this month had said that cryptocurrencies were no legal tender and the government discouraged its use. He also said it would not allow its use for illegal activities.

"The government has said it is not a legal tender and it cannot be used for any digital payment. We will always agree with government directives. We are hopeful that with increase in awareness, misunderstanding among people will fade," Khurana said.

Cryptocurrencies are "mined" through blockchain technology and massive computing power, which keeps a record of all transactions within its structure, available publicly. It is neither controlled, nor endorsed, by central bankers -- except for Japan, where it has seen some legal acceptance.

The market cap of all such currencies has fallen from more than $800 billion at its height to less than half at present. In India, an estimated five million people have invested in such currencies which are stored digitally.

Industry stakeholders are now keeping their fingers crossed as they are hopeful that the Indian government would chalk out some sort of a framework for the cryptocurrency market by March this year. A committee set up by the government to look into issues relating to cryptocurrencies is expected to submit its report next month.

According to Khurana, many investors do not know enough about the currencies and the Internet and Mobile Association of India (IAMAI) panel is making efforts to increase awareness. "A significant number of participants do not have enough knowledge about cryptocurrencies. We keep sending cautionary notes in articles and video format in the public domain on a regular basis," he added.

On December 29 last year, the Indian government had sounded an alarm cautioning investors in cryptocurrencies, comparing them to "Ponzi schemes". The Finance Ministry statement had said that as virtual currencies were not backed by assets, their prices were entirely a matter of speculation.

"Consumers need to be alert and extremely cautious as to avoid getting trapped in such Ponzi schemes... The price of Bitcoin and other VCs (virtual curencies), therefore, is entirely a matter of mere speculation resulting in spurt and volatility in their prices. There is a real and heightened risk of investment bubble of the type seen in Ponzi schemes," the statement had said.

Cryptocurrency stakeholders are hopeful, though, that the government`s guidelines by March could infuse a new lease of life. "It has survived several jolts along its way. Despite the jolts, it continued to exist. Around 2014-15, the non-tech participants with significant risk appetite started showing interest in it," Khurana said.

For now, it`s Caveat Emptor -- buyer beware. But as in many get-rich-quick schemes, the early entrants have made huge gains, luring several others to put in their money into this new virtual world of overwhelming promise.