Five circuits each are being identified for international and domestic cruise services and a report is likely by May this year. 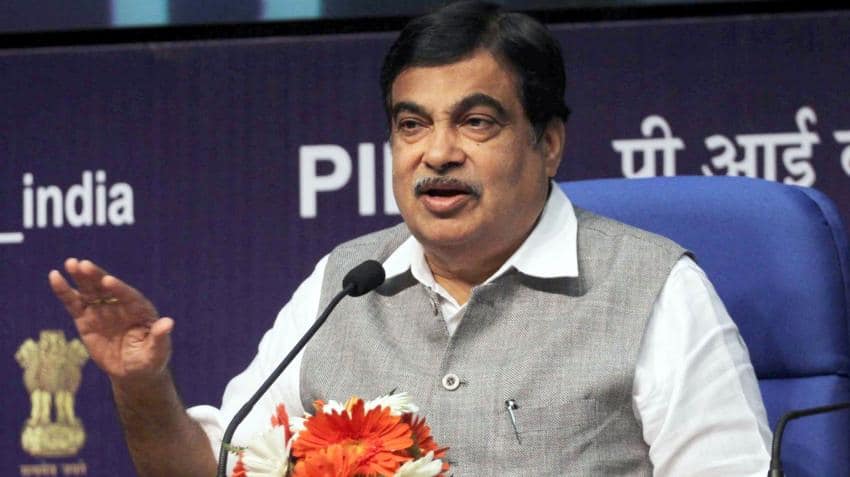 A policy is in the works to make India a global destination for cruise shipping and efforts are on to identify such circuits, besides a slew of steps, to boost infrastructure, Union Minister Nitin Gadkari has said.

"A high-level task force has been appointed and top global consultants are drawing up blueprint for it," Gadkari, who holds the shipping, road transport and highways portfolio, told PTI.

Five circuits each are being identified for international and domestic cruise services and a report is likely by May this year.

India, with 7,500 km of coastline, has taken steps on a war footing to promote cruise tour, which includes relaxation of policies and developing infrastructure. Mumbai has shown the way with a likely arrival of 100 cruise ships, he said.

So far, Indians had been travelling to South-East Asia, the Mediterranean and the Caribbean to experience the cruise, but for the first time, Europe's key player Costa Cruises launched Costa neoClassica in India recently, which has confirmed seven voyages.

A task force to promote cruise tourism in the country has been constituted under the chairmanship of tourism secretary, with shipping secretary as co-chairman.

"The government is very keen to promote cruise tourism as India has vast opportunities," the minister said.

Besides, consultants of international repute have been roped in. The idea is to put India on the global cruise map both for oceans and rivers, Gadkari said, adding that it comes with a huge job potential. India saw 1.76 lakh cruise passengers in 2016-17, a merely 0.5% of the global pie.

Domestic cruise passengers are estimated to grow to 1.5 million by 2031-32. Of the 12 major ports, only five -- Mumbai, Goa, Cochin, New Mangalore and Chennai -- have facilities to berth international cruise ships.

One of the circuits identified so far is "coastal circuit" for development of coastal tourism infrastructure, an official said.

The government is developing a modern 2 lakh square feet terminal in Mumbai at an estimated cost of Rs 225 crore to make it a landmark destination, which will have infrastructure to accommodate cruise ships with size for 4,000 passengers.

According to Gadkari, a decision has been taken to have passenger terminals at all major ports to cater to cruise tourists because such tourism is bound to boost the economy.

Gadkari said, "It is a great means for bringing foreign exchange from overseas and Indian travellers to India... Cruise tourists contribute handsomely to local economies... It has the potential to be a driver of growth for the areas touched by it."

Apart from its huge coastline, India has the geographical advantage as it is strategically located between the Mediterranean and China, he said.

Recently, the Mumbai Port Trust, which has a dedicated berth for cruise tourism, hosted its largest passenger ship Genting Dream with 1,900 passengers. Against 40 ships a year, 59 cruise ships confirmed their visit to Mumbai Port during the current fiscal. The number is expected to rise to 100 next fiscal, an official said.

A cruise ship carries 3,000-4,000 tourists with 1,500-strong crew to various coastal cities, islands, countries, and itself acts like a destination with all entertainment, leisure activities on board.

Listing out the policy initiatives to promote cruise shipping, the minister said ships are now allowed to stay for 3 days, up from the earlier 24 hours, and rules have been simplified to attract more vessels.

The government has allowed foreign flag vessels carrying passengers to call at Indian ports without securing a licence from the director general of shipping till February 5, 2024.

Also, major ports will offer a minimum of 30% rebate across the board on all vessel related charges for cruise shipping and not levy any priority fees.

"Incentives to attract cruise liners to make major ports as homeports include a rebate of 25% in vessel related charges for coastal cruise movement, in addition to existing 40% rebate for coastal vessel," an official said.

The official said that on land excursions, an average tourist spends $70-100 per day and with a cruise ship of 3,000 capacity, this translates into enormous volumes. Also, average employment on a cruise ship is one job for 3-4 passengers, which translates into a boost for the recruitment sector.