On the eve of Independence Day, fundraising platform Milaap has announced zero percent platform fee applicable to all fundraisers. 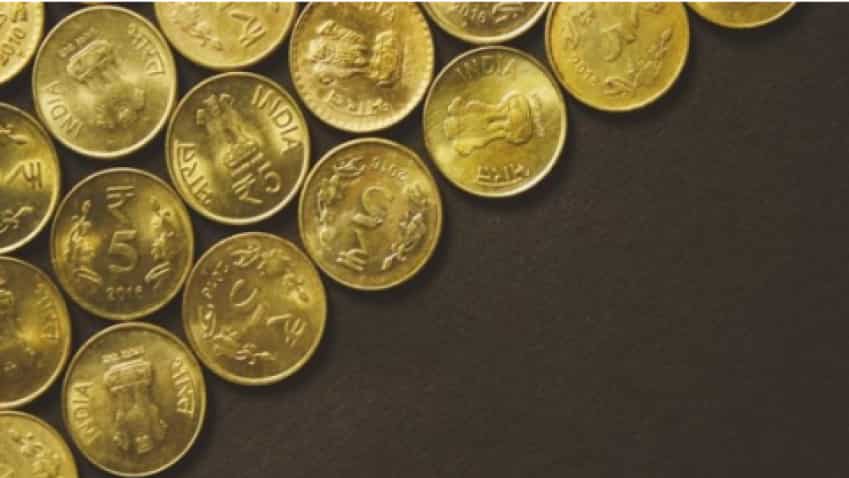 Making Millennials Millionaire: Here is a plan to get rich, avoid debt traps

PPF Calculator: Your Public Provident Fund account can make you a crorepati; use this trick, say experts

On the eve of Independence Day, fundraising platform Milaap has announced zero percent platform fee applicable to all fundraisers. The crowdfunding site usually charges a 5 percent platform fee to raise funds for personal causes and charitable organisations alike. The waiver is for the upcoming festive season.

"Over the last 10 years, the platform`s evolution has also been a reflection of the evolution of crowdfunding in India. What started out as a platform to bridge the urban-rural gap through democratised fundraising, grew to encompass causes like medical emergencies, education, sports, environment, human rights and even disaster relief. So far, people across the world have given over 1,000 crore through Milaap to support over 2.5 lakh causes so far across India.

"About 80 percent of the total funds raised on Milaap are for medical and tertiary care and emergencies causes followed by education, sports, women welfare and child development and others," Milaap told IANSlife over email.

The platform has facilitated over 110 crores for Covid-19 relief in the last four months (April- July 2020). Naming a few major fundraisers in its 10-year journey, it said that a Chennai-based trans community started a fundraiser to reach out to at least 100 members initially, but the response was so overwhelming they went on to facilitate support for an additional 200 affected trans people. Similarly, 11-year-old Ridhi from Hyderabad also received generous contributions from across the globe. This 6th grader has collected over 7.48 lakh and has distributed 1250 ration kits to daily wagers.

According to Mayukh Choudhury, Co-Founder and CEO of Milaap, with this 0 percent platform fee, they will rely on voluntary tips from donors to help with the costs associated with customer service, trust and safety protections, and social fundraising technology.Similarly, crowdfunding platform Ketto.org has also waived-off all its platform fees to celebrate its eight-year anniversary. There will be zero platform fees for all future campaigns -- ensuring maximum benefits for the causes and campaigners. They aim to reach out to the underprivileged sections of society and work for their betterment. They are also planning to introduce a `Voluntary Contribution to Ketto` section to allow benevolent donors an option to support them.

"The future of crowdfunding, will unfold in the small towns and villages of India," asserts Choudhury.

Making Millennials Millionaire: Here is a plan to get rich, avoid debt traps

PPF Calculator: Your Public Provident Fund account can make you a crorepati; use this trick, say experts