Crorepati in Madhya Pradesh poll fray! Unbelievable, but check out the assets of BJP, Congress movers and shakers 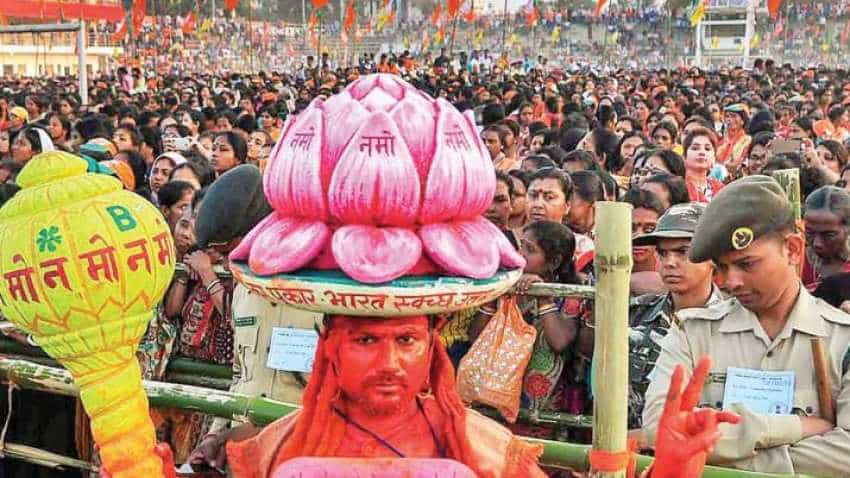 The Madhya Pradesh Assembly elections 2019 are scheduled to be held on November 28. But what is really drawing the spotlight are the number of crorepati in the tussle to become representatives of the aam aadmi in the assembly. The poll is witnessing a big rise in percentage of crorepati (multi-millionaire) candidates, said an ADR report, adding that this segment has shot up up to a whopping 24 per cent from 19 per cent of the overall candidates in the fray in the last elections.

The average of assets per candidate contesting in the Madhya Pradesh Assembly elections is Rs 1.73 crore.

Interestingly, there are 7 candidates who have declared zero assets.

Notably, the Madhya Pradesh Election Watch and Association for Democratic Reforms (ADR) have analysed the self-sworn affidavits of 2716 out of 2899 candidates, who are contesting in the assembly polls. Out of 2716 candidates analysed, 685 are from national parties, 348 are from state parties, 668 are from registered unrecognized parties and 1015 candidates are contesting independently.